On letting go and reevaluating your video game past in 2021 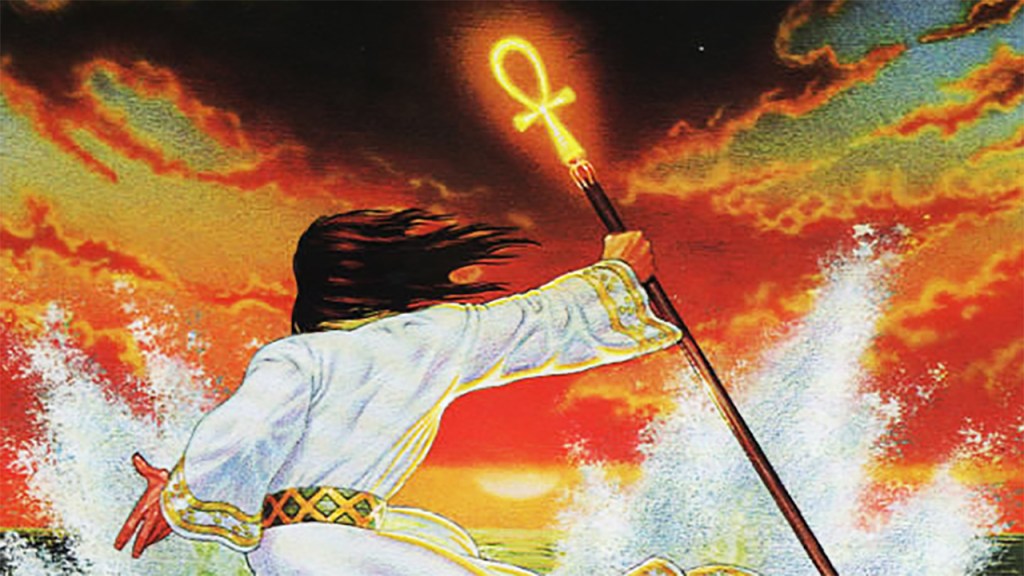 To help reflect on the year that was, GamesHub has asked contributors, Australian game developers, and friends of the site to talk about some of their favourite games or gaming-related highlights of 2021. They’ve included developers like Unpacking’s Wren Brier, games researcher Brendan Keogh, and producer Meredith Hall. Longtime video game critic David Wildgoose is in the spotlight for this edition.

David has penned a number of beautifully-written reviews for GamesHub this year, which include Grow: Song of the Evertree, Call of Duty: Vanguard, Metroid Dread, Sable, The Artful Escape, Lake, Twelve Minutes, and Nier Replicant ver.1.22474487139…

You can also find plenty of his work on other great game coverage sites, and follow him on Twitter: @davidwildgoose.

I probably have Covid to thank for the way 2021 has helped me understand my relationship with old video games.

Last year, my partner ever-so-gently suggested I clear out some of my physical games collection to make space for our seemingly interminable working-from-home existence. At first, I was reluctant to part with many of them, these cartridges and cardboard boxes that have followed me for in some cases three decades.

But over the course of this year, I found myself bidding farewell to what I’d previously assumed to be relics of priceless personal value. Some were easier to let go of than others; I quickly realised that if I hadn’t played Light Crusader for the Mega Drive since the mid-’90s then its absence from my shelf wouldn’t be missed.

And what I feared would be painful losses turned out to be straightforward; it turns out I had been fooling myself for years that I simply couldn’t live without Power Stone for the Dreamcast.

I’ve now offloaded around three-quarters of my games and I feel fine, even liberated. When I look at my shelves, I’m no longer wondering when I’m going to find the time to play that copy of Viewpoint that I bought in 1999 and has yet to see the inside of a PlayStation console.

Instead, I see only games that I know I’ve played and loved and will almost certainly play again. Games that the mere sight of its logo on the spine fills me with fond memories of time well-spent rather than a nagging anxiety of a task I’ve yet to start.

The lighter than usual release schedule of 2021 — again, thanks Covid! — has afforded me the time to revisit many of these old favourites: to gleefully somersault around Super Mario Sunshine’s Delfino Plaza, to rob the Cradle in Thief: Deadly Shadows, to seek out the shrine of Compassion in Ultima IV.

In a year where spending time with people has been difficult, reacquainting myself with old video game friends has been a real highlight.

Of course, this year saw plenty of delightful new games, too. I loved the slow pace and reflective mood of Lake, the unhinged creativity and surprising pathos of Psychonauts 2, and the poised combat and enigmatic exploration of Grime. Perhaps revisiting them in two decades’ time will be the highlight of that year.