Editor-in-chief of SUPERJUMP, James Burns, shares the three games he appreciated most in 2021.
GamesHub 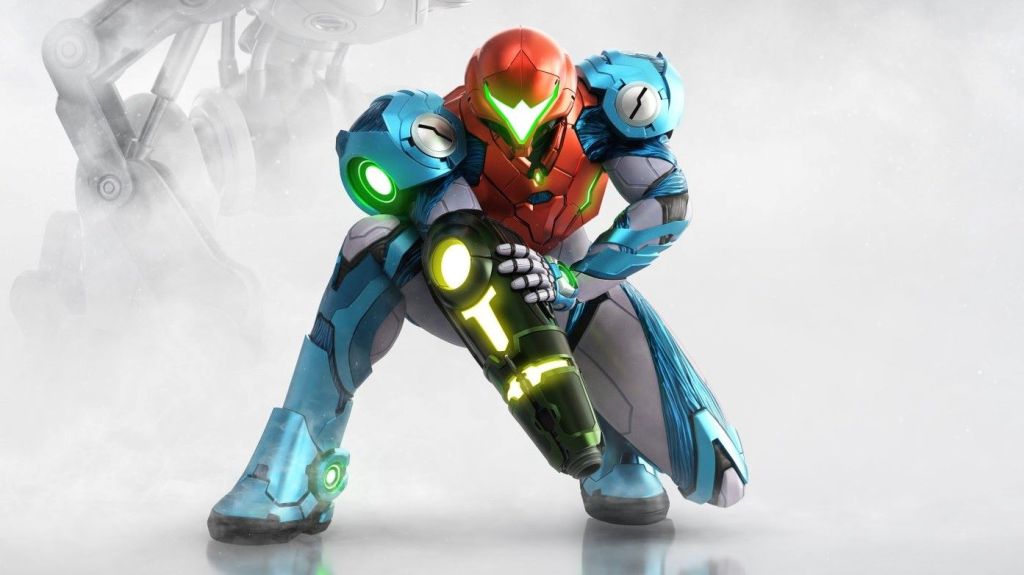 To help reflect on the year that was, GamesHub has asked contributors, Australian game developers, and friends of the site to talk about some of their favourite games or gaming-related highlights of 2021. They’ve included developers like Unpacking’s Wren Brier, producer Meredith Hall and Australian host and content creator Jess McDonell. James Burns of SUPERJUMP is our next guest.

James is the Editor-In-Chief of SUPERJUMP, an online magazine that has been celebrating video games and their creators for a number of years. In the past, James also contributed to a number of iconic Australian video game magazines, including Official Nintendo Magazine and N64 Gamer. You can follow him on Twitter @kuribojim.

Reflecting on 2021’s games is difficult for two reasons. First, try as I might, I simply can’t play all the amazing things game developers shipped through the year. Second, 2021 is simultaneously about two weeks long despite having lasted more than a full decade. What even is time, amirite? (The pandemic might have been around just long enough to make that line a total cliche, but I don’t care).

Despite the fact that 2021 was a complete casserole of nonsense on virtually every front, it was yet another brilliant year for gaming. I am thoroughly impressed by the outstanding work game developers do (building a game with a team of people while also trying to survive the pandemic must require unimaginable resilience). Developers of Australia and the world, I want to thank you for everything that you do; you have kept me (and many of my loved ones) afloat amid what sometimes feels like an endless ocean of bad news.

That acknowledgement is important for its own sake, but also because it wouldn’t take much effort to cite dozens of great games launched in 2021. They all deserve acknowledgement. But game of the year lists are kinda fun, and I like to consider the games that most resonated with me through the year. Here we go.

Let’s start with Tarsier Games’ absolutely sublime Little Nightmares II. Yeah, it launched in 2021! Way back in February, in fact. The original Little Nightmares was delightfully gruesome, but the sequel is in a league of its own. 2021 was another year full of games with eye-popping art design (I’m looking at you, Solar Ash), but I don’t think anything else comes close to Little Nightmares II.

A corpse-like teacher shambles through the schoolroom with a coma-frozen grin, breathing down students’ necks from a distance via her violently-extruded, python-like neck. Saggy human faces hang on the wall in a hospital consulting room as a mad taxidermist (who slithers unnervingly across the ceiling) tinkers away in the adjacent room, violently smashing mismatching body parts together in a vain attempt to ape Dr Frankenstein.

Little Nightmares II’s story naturally unfolds incidentally as you move through its beautifully grotesque environments. What messages you glean will largely come down to how closely you pay attention to the world and its denizens. While some deliberately-clunky combat encounters were needlessly aggravating at times, they pale in comparison to the brilliantly terrifying journey overall.

Where Little Nightmares II is a precisely claustrophobic experience, Playground Games’ Forza Horizon 5 is the digital equivalent of filling your lungs with fresh air. Importantly, it’s not just another great racing game. It’s a great driving game. Forza Horizon 5 is truly unique because Playground Games understand the magic of the road trip. It’s that combination of beautiful and largely unattainable cars with sprawling, colourful landscapes that beg to be explored.

Way back in 2019 I attempted to explain this idea of a great driving game and how, as far as I can tell, Forza Horizon is the only franchise that continues to champion this genuine and unabashedly optimistic celebration of car culture in video games. Forza Horizon 5 is simply the latest chapter in the story. That it happens to be an audiovisual masterpiece and a true showcase of next-gen console might is both incredible and entirely unsurprising, given the unbelievably talented folks who created it.

Okay, back to claustrophobia for just a moment. My third pick is Metroid Dread, which may not surprise you at first glance, but which absolutely surprises me.

My surprise only makes sense with this embarrassing admission: I’ve never really liked Metroid. In fact, I can’t say I particularly love so-called “Metroidvania” games in general. What can I say? Something about getting lost in a labyrinth has never tickled my fancy. Sure, there are some super rare exceptions (Hollow Knight comes to mind). But generally, despite great effort on my part, I’ve just never really fallen in love with Metroid…

…until now, that is! The folks at Mercury Steam and Nintendo managed to do something very clever here: they built a game that includes concessions for new players while still incorporating and building upon the traditional elements that purists love.

A slightly more detailed world map (which highlights points of interest) is a nod to modernity, and a welcome one for the perpetually lost like me. And yet, I never felt that Metroid Dread was condescending. When I discovered a new location – especially after being stuck for a few aggravating minutes – it felt like I had solved the mystery myself. Just when I had the sneaking suspicion that “maybe I’m not supposed to be here”, I’d suddenly realise I was exactly where the developers intended – and knew – I’d be. That’s some serious game design black magic right there.

I’m sure game developers will continue to shoulder the dopamine burden for many of us throughout 2022. Here’s to you, game devs. We love you.