A great year for policy in the Australian video game industry and kudos for Umurangi Generation mark the highlights of Jini Maxwell's year.
GamesHub 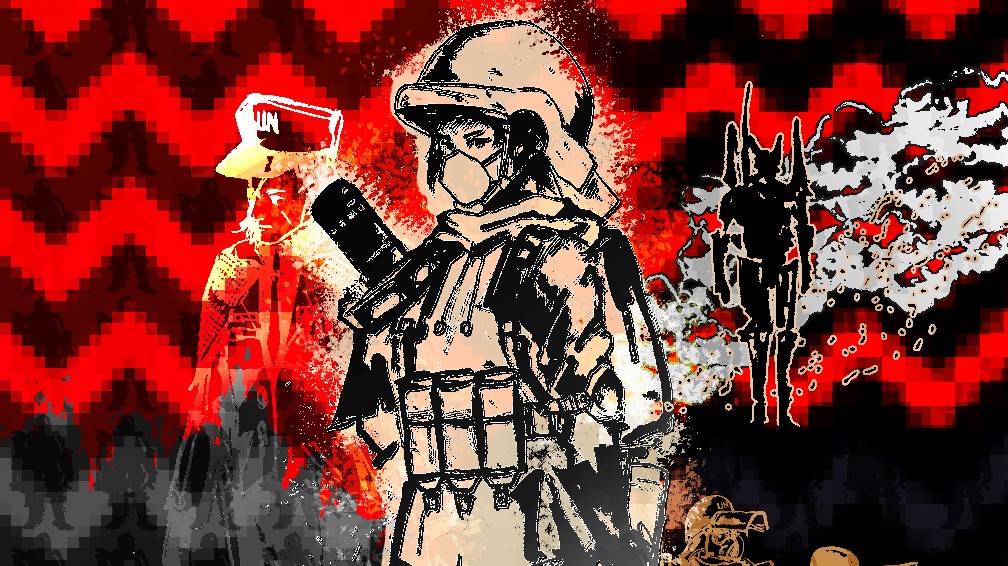 To help reflect on the year that was, GamesHub has asked contributors, Australian game developers, and friends of the site to talk about some of their favourite games or gaming-related highlights of 2021. Ring of Pain’s Simon Boxer and Unpacking’s Wren Brier gave us some of theirs, and we now turn to former ScreenHub games content lead Jini Maxwell.

Jini has covered the Australian games industry extensively over the last year, so it seems natural that significant industry occurrences make up their highlights.

Jini also put together a solid rundown of some 2021 Indigenous Excellence highlights in the local game and tech space, and looking back at Jini’s reporting of games in the past year is a comprehensive retrospective in itself. Did we mention that they won the award for Best Gaming Journalist at the 2021 IT Journalism Awards?

I was so excited to see Umurangi Generation get its dues at IGF, winning both the Seumas McNally Grand Prize and the award for Best Narrative.

I’ve written about how much I love this game so many times, I’m not sure what else there is to say – except that I hope that young Indigenous people across the world see this anti-colonial, experimental indie game that centres community and criticises the police get its dues, and feel emboldened to make art.

Reporting on the development and implementation of the tax offset for videogame development in Australia was an absolute thrill.

Following a story for so long, and watching so much advocacy, discussion, and strategy come to fruition, has been fascinating and rewarding. I feel so grateful that I got the chance to report on the entire process, and I’ll be watching the impact these policies have on game development over the next few years with an eager eye.