2021 was the year of Indigenous excellence in games and tech

2021 was an incredible year for Indigenous excellence in the games space. Here are some highlights.
Jini Maxwell 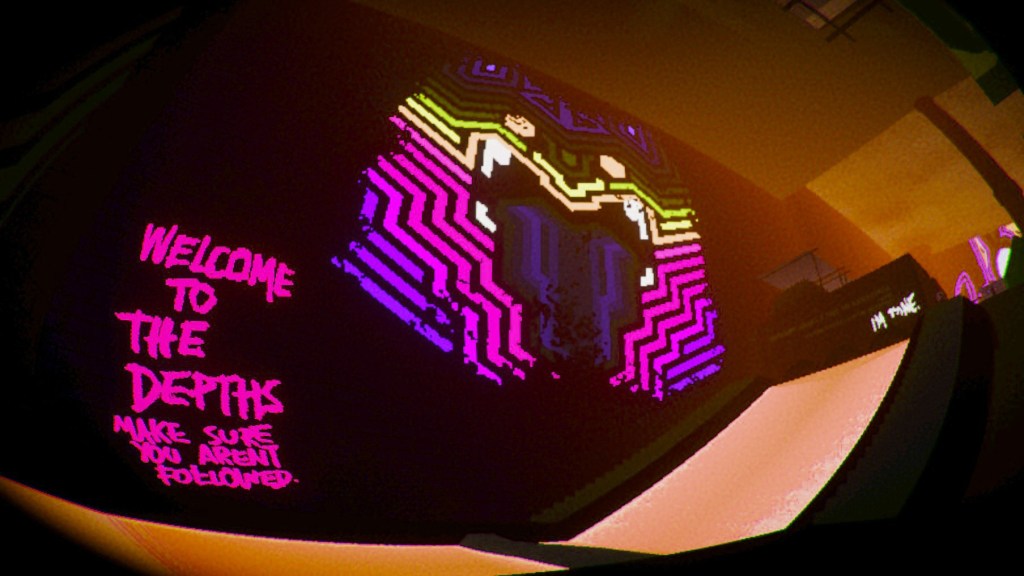 2021 was a banner year for Australian game development, with the introduction of a federal tax offset, games’ inclusion in the Australia Council for the Arts’ digital strategy, and more entry-level roles offered across bigger companies like Gameloft and Mighty Kingdom. But there’s a glaring policy oversight: this country still has an egregious lack of support for Indigenous people in STEM, including game development.

Even community-led spaces in games have historically been overwhelmingly white – but through the incredible work and advocacy of Indigenous game and tech professionals, that’s changing. 2021 was an incredible year for Indigenous excellence in the games space, from hilarious Blak streamers to groundbreaking pieces of design.

Here are some highlights:

This year saw the announcement of the first-ever Aboriginal-led mobile game. Currently in development by Guck, the project, currently codenamed Future Folklore, successfully applied for funding through Film Victoria this year.

Creative technology isn’t all just fun and games. As well as being a method of sharing culture and creativity, educating and providing career paths, technology interventions can also save lives, and protect against state violence.

Indigenous cybernetics student Matt Heff has begun to develop a voice-activated app that would allow Indigenous people to contact their family when they come into contact with police. The app, called the Voice Activated Family Notification System, is currently in the prototyping stage. Heff explains that once activated, the app is designed to ‘send your nominated contact person your GPS location, time of day and any medical details you’ve entered.’

Dragonbear Studio’s Innchanted has set the bar for respectful consultation and collaboration with Indigenous communities, lead by game designer Phoebe Watson. In 2021, the team signed with French publisher Asmodee Digital, an imprint of the Asmodee Group which focusses on the distribution of digital boardgames.

Indigenous-made microgames commissioned by Freeplay and Victoria Together

Freeplay Independent Games Festival partnered with Victoria Together to commission a series of six microgames, which are free to play online. Included in this lineup is Watson’s first published game, a cafe simulator visual novel called Everyday. The series also features a new game from award-winning Maori game designer and Represent Me charity co-director, Dr Dakoda Barker. Barker’s meditative microgame, ‘all we can do is try,’ is a poignant reminder of the importance of community and solidarity, after an isolating year.

This year saw the much-anticipated official launch of Indiginerd, a platform developed by Yorta Yorta/Ngarrindjeri event organiser, cosplayer, and game developer Cienan Muir. Indiginerd celebrates Indigenous creativity in tech, games, and pop culture. It’s a project that Muir has championed for years, between running this country’s first Indigicon in 2019 and working with Torquay-based developers Dropbear Bytes on their RPG Broken Roads as a narrative writer and cultural consultant.

In the games industry, he saw unique remote-working opportunities for rurally-located young people, especially Indigenous young people who wanted to stay on Country, and worked to give them an introduction to the industry. Parkin brought a wealth of knowledge to the role, spending six months with Film Victoria followed by six months at each studio, honing his game production skills.

At the 2021 IGF awards, the Māori-made photo-taking game Umurangi Generation was awarded the highest honour: The Seumas McNally Grand Prize.

Made by NSW-based Ngāi Te Rangi game developer Naphtali Faulkner, Umurangi Generation uses finely crafted environmental design and pacing to pose a shattering critique of colonialism and state violence that is impossible to look away from. For its skillful narrative design, the game’s silent story also took out the prize for Best Narrative. The work was motivated by Faulkner’s experiences of living in Lismore during the Black Summer fires of 2019-2020

Apart from the fact that it’s a brilliant game in itself, Umurangi epitomises so much of what is remarkable about local game development: the small scale, personal and political underpinnings, and creative depth.

They ran a special one-off session during PAX Aus 2021, and continue to share stories on a regular basis.

In the capable (and occasionally devious) hands of Wiradjuri DM Ben Armstrong, the weekly game is a laugh a minute, and well worth a watch (or listen – I tend to treat it like a podcast). It’s a light-hearted counterpart to the vital work that Indigitek does to champion Indigenous excellence and welfare in digital spaces, which also continued throughout 2021.

In May, Muir and Carnegie joined an Indigitek-hosted panel ‘Creating Safe Spaces for Mob Online.’

Rae Johnston, a steadfast champion of Indigenous excellence in science and technology, also started yet another incredible podcast in 2021. STEAM with Rae Johnston is an interview podcast with NITV which celebrates Indigenous people whose expertise in science, technology, art and maths brings together traditional and modern forms of knowledge.