Australia's first-ever nationwide tax offset for game development will be included in the next Budget, supercharging the local videogame industry.
Jini Maxwell 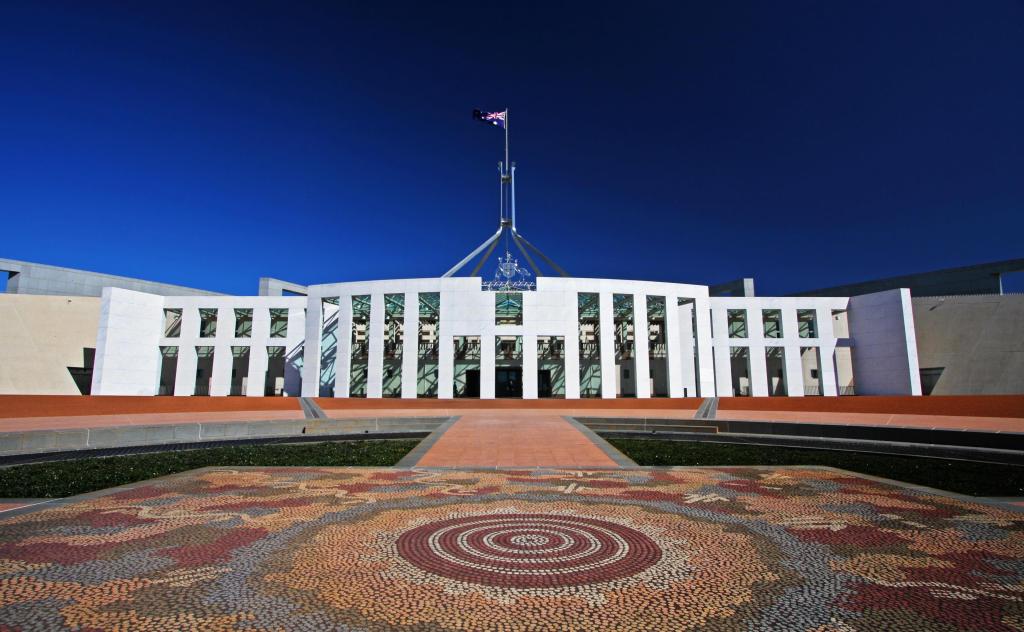 It finally happened: The next federal budget will include a refundable tax offset for videogame development. This is Australia’s only federal incentive for game development since the axing of Screen Australia’s Interactive Games Fund in 2014, and the country’s first federal tax incentive for game development ever. The policy has been announced as part of the Digital Economy Package, overseen by Superannuation, Financial Service and the Digital Economy Minister Hon Jane Hume MP. The incentive will be available to game development projects that meet a qualifying threshold of $500k in Australian spending. The Digital Economies Package outlines that videogames that include gambling will not be eligible, though the specifics of these disbarring qualities have not been laid out in detail. Games that do not obtain a classification rating in Australia will also not be eligible.

Screenhub contacted Senator Hume’s office for clarification on these eligibility requirements. Senator Hume responded: ‘A number of technical details will be resolved in consultation with the industry prior to the incentives coming into effect in 2022.’

Hume continued, ‘There is a tremendous opportunity here to benefit all Australians. The Digital Economy Strategy shows a pathway to growing an entire digital technology ecosystem, harnessing and enhancing what we do well and nurturing areas of growth potential.

‘The Morrison Government sees that game development sector is undoubtedly an opportunity for that growth, in an increasingly competitive international context.’

After decades of lobbying, the Interactive Games and Entertainment Association (IGEA) welcomed the news: ‘We congratulate the Prime Minister, Minister Hume, and the Minister for the Arts the Hon Paul Fletcher MP, for recognising not only that video games have an important place alongside TV and film in Australian screen production and storytelling, but also their unparalleled potential for supercharging Australia’s exports, attracting vast inward investment, and up-skilling a whole new generation of Australian digital workers,’ said CEO Ron Curry. 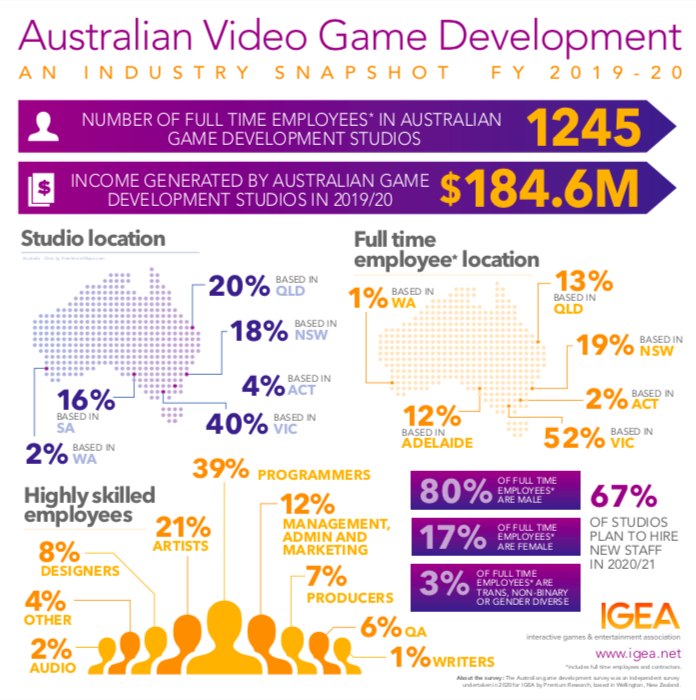 This landmark step in a recent push by Parliamentarians to increase understanding of the games industry in Parliament, most recently by the Labor MP Tim Watts, who spearheaded the bi-partisan effort Parliamentary Friends of Video Games with Senator James McGrath.

In March, Mr Watts also brought a Motion in support of videogames to the Parliament floor. The motion focussed on the economic contributions of the videogame development sector, nothing that ‘globally, the video game industry generates more than double the revenue of the music and film industries combined,’ the feasibility of remote working opportunities in the industry, and the wide array of jobs it creates, from programming to art.

THE INDUSTRY SPEAKS OUT

Medium- to large-sized games companies have long called for this tax incentive, which mirrors the 30% refundable post-production offset available to the rest of the screen sector, to be made available to videogames.

Last year, Screenhub spoke to League of Geeks lead producer Lisy Kane about the studio’s hiring sweep, and the struggles they had faced in trying to fill senior roles. She spoke directly to the importance of a tax offset in supplement staff costs – not just competitive salaries, but also training and professional development required to support senior hires.

For an established studio like League of Geeks, which hires around 70 people in Melbourne’s CBD, a tax offset would supplement the studio’s biggest cost: staffing. This would allow them to grow sustainably: ‘A tax offset would mean we could hire more staff. It’s not hard to run that math on that one – it would allow us to hire more, and it would contribute to the sustainability of the studio.’

Others are quick to point out that tax offsets, while a crucial part of the game development ecology, do not serve everyone, and other measures are required in addition to sustain Australia’s gamemaking ecology. On the announcement of the 10% SA Video Game Development Rebate, games researcher Dr Brendan Keogh pointed to the importance of small indie teams who are left out of industry rebates due to their size. Citing the enormous success of 4-person studio House House’s Untitled Goose Game, and Team Cherry’s Hollow Knight, he wrote:

‘This rebate is a strong step for the local industry, but more than one approach is needed to make games production sustainable in Australia. This funding has the potential to grow mid-to-large sized game development teams, but not the smaller creators.

‘While a handful of Australian studios have teams of 20-50 staff and a couple of foreign-owned companies can boast workforces of approximately 150, the video game industry here is overwhelmingly populated by much smaller, independent teams.’

The offset is inarguably a landmark step for the local industry, which has already proven its ability to make remarkable creative and economic contributions despite a lack of federal support.

Further details of the tax offset will be announced with next week’s Federal budget.