Wren Brier, the developer of the award-winning game Unpacking, shares her gaming highlights of 2021.
GamesHub 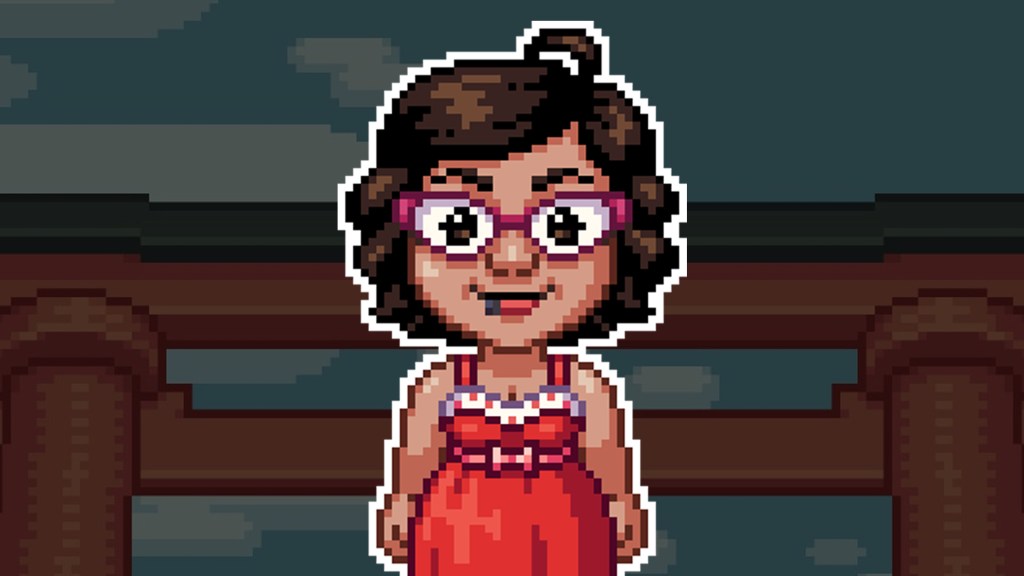 To help reflect on the year that was, GamesHub has asked contributors, Australian game developers, and friends of the site to talk about some of their favourite games or gaming-related highlights of 2021. We kicked things off with developer Simon Boxer, and now we turn to games artist Wren Brier.

Wren is the Creative Director of the multi-award-winning game Unpacking (which also happened to take out GamesHub’s Game of the Year for 2021). Before joining Witch Beam Games, she worked on iconic Australian titles Jetpack Joyride and Fruit Ninja at Halfbrick Studios. You can follow her on Twitter: @Wrenegadey

The Australian Game Developer Awards have been important to me since the first time I attended in 2016. My partner Tim’s previous game, Assault Android Cactus, was nominated for four awards that year and took home one.

When he went up on stage to accept the award and struggled to find the words, the audience started cheering and chanting his name in support. It was an amazing moment, seeing our local games industry celebrate his accomplishment.

Read: From bullet-hell to domestic heaven: Wren Brier and Tim Dawson talk about the making of Unpacking

This year, the game Tim and I made together, Unpacking, was also nominated for four awards, and this time we took home two, including Game of the Year. Even though the event was entirely digital due to COVID-19, the love and support from our industry was very real.

I’ll never forget the moment Unpacking‘s GOTY win was announced. I may have screamed a little.

And of course, the game is visually stunning. The art style is unique and striking, and you couldn’t mistake it for any other game. The environments are an absolute delight to explore and the world of the game feels expansive.

Did I collect every last PSI core and figment? You know it.

I have never in my life played League of Legends, but this show completely and utterly stole my heart. It turns out you can adapt video games into TV shows, and you can do it so well that they stand up on their own as critically-acclaimed masterpieces.

Every frame looks like a painting, the many plot threads are intricately and masterfully woven together, and the writers made me care about every single character.

The way the character designs were adapted for the show makes them feel so human, with a wonderful range of body types and face shapes that you rarely see for female characters in animation.

Also, Cait and Vi are everything. I’ve already watched the whole show twice and I plan to watch it again.

Unpacking is available on PC, Xbox, and Nintendo Switch.