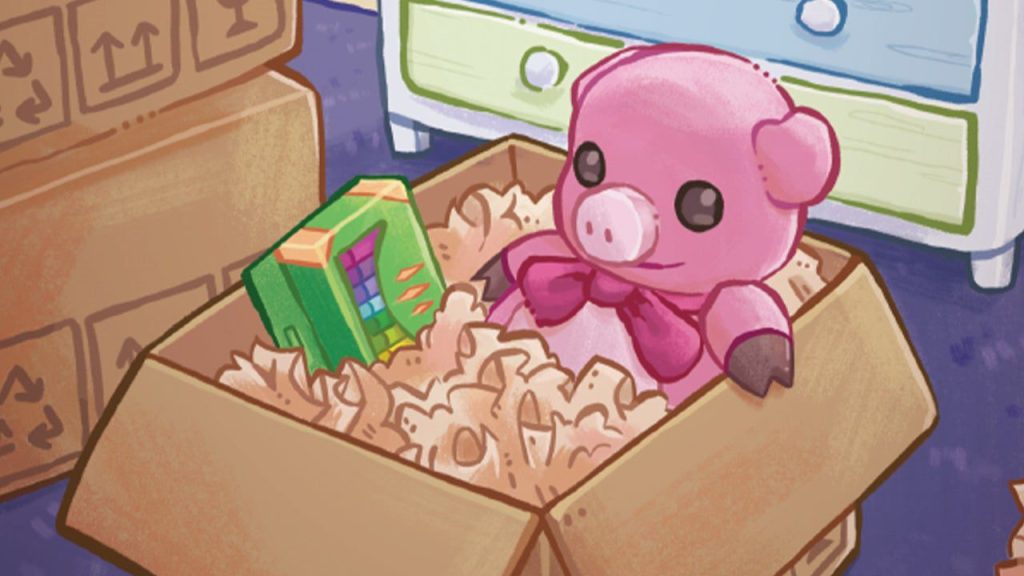 The INDIE Live Expo Winter 2022 is a two-day broadcast featuring over 200-plus indie game updates, launch announcements, reveals, and the third annual INDIE Live Expo Awards ceremony. This year, the Australian-made Unpacking was elected by public vote to receive INDIE Live Expo 2022’s Game of the Year award, with the title securing an additional win for Best Short Game.

Other games such as Stray and Vampire Survivors also took home awards for Trailer of the Year and Most Addictive Game, with Neon White winning the Best Game Feel Award.

Unpacking has cemented itself as a standout title within the Australian and international games scene, selling over one million units since its 2021 launch, and taking home two major awards for 2D Animation and 2D Environment Art at the IGDA Global Industry Game Awards 2022, a BAFTA for Best Narrative, the Innovation Award at SXSW 2022, and the Outstanding Achievement award at DICE.

Unpacking was also awarded Game of the Year 2021 by GamesHub. This year, we were also more than impressed with Witch Beam’s upcoming title, a  rhythm game called Tempopo. We described it as ‘a real delight’ in our PAX Aus 2022 preview of the title.