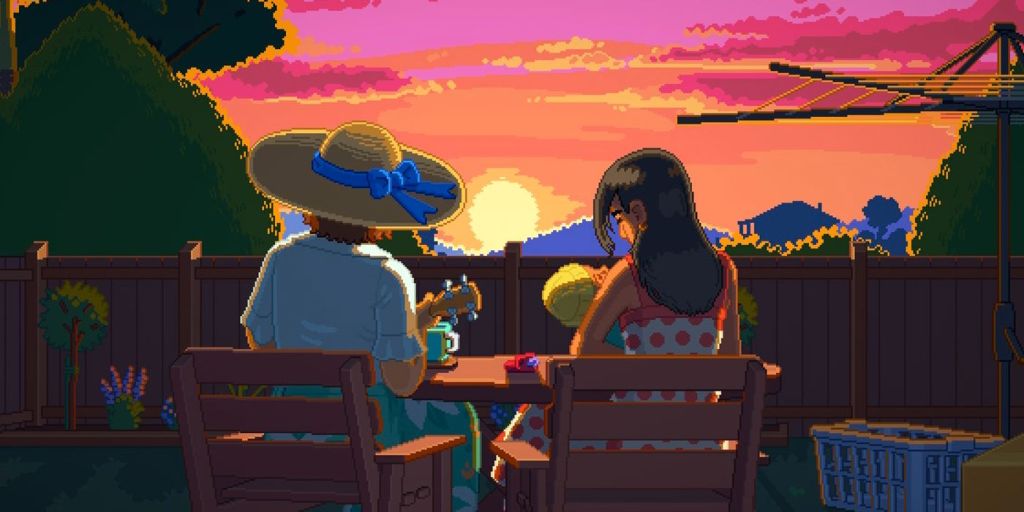 Australian-made game Unpacking has been recognised at the International Game Developers Association (IGDA) Global Industry Game Awards 2022, with two major wins for 2D Animation and 2D Environment Art. The awards celebrate games made around the world, and are determined by a panel of experts with a range of game development specialties.

It’s certainly not the first award Unpacking has won – it nabbed a phenomenal amount of nominations and wins throughout the 2021 award season, including a BAFTA, but as developer Wren Brier said on Twitter, it’s the first time the team has been recognised for its art.

‘This is the first time we’ve won something for animation and environment art,’ Brier said. ‘Excited to have both recognised!’

Praise has been heaped on Unpacking for its audio design, narrative, and gameplay so far – and it’s great to see its gorgeous, colourful pixel art finally acknowledged on a global stage.

Alongside Unpacking, the ‘GIGA’ Awards 2022 also celebrated a range of other projects from across the industry, both independent titles and AAA marvels. Here’s every award winner from the show, courtesy of IGDA.