Unpacking has nabbed yet another accolade on the global stage.
Leah J. Williams 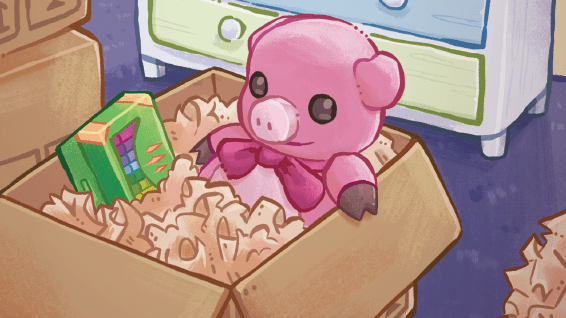 Unpacking has nabbed the Matthew Crump Cultural Innovation Award at the 2022 SXSW Gaming Awards, adding yet another accolade to the shelf of Aussie developer Witch Beam. It arrives following Unpacking‘s major win at the DICE Awards, and nominations for the GDC Choice Awards, Independent Games Festival Awards, and the BAFTA Game Awards.

The SXSW Matthew Crump Cultural Innovation Award is given to ‘the game that best challenges the “norm” of everyday gaming and offers a culturally innovative view of a game world, character, or gameplay’. Between its unique domestic organisation gameplay and its understated and impactful approach to interactive narrative, Unpacking is certainly a game that fulfils this criteria. It challenges what games can be, and how they can tell stories – and it’s excellent to see the title recognised on a global stage.

It beat out a stellar cast of fellow nominees, which included Chicory: A Colorful Tale, Before Your Eyes, Life is Strange: True Colors and Lost Words: Beyond the Page.

You can view the full list of winners below:

Video Game of the Year

Indie Game of the Year

Tabletop Game of the Year

VR Game of the Year