Unpacking has officially sold around one million copies since it launched in 2021.
Leah J. Williams 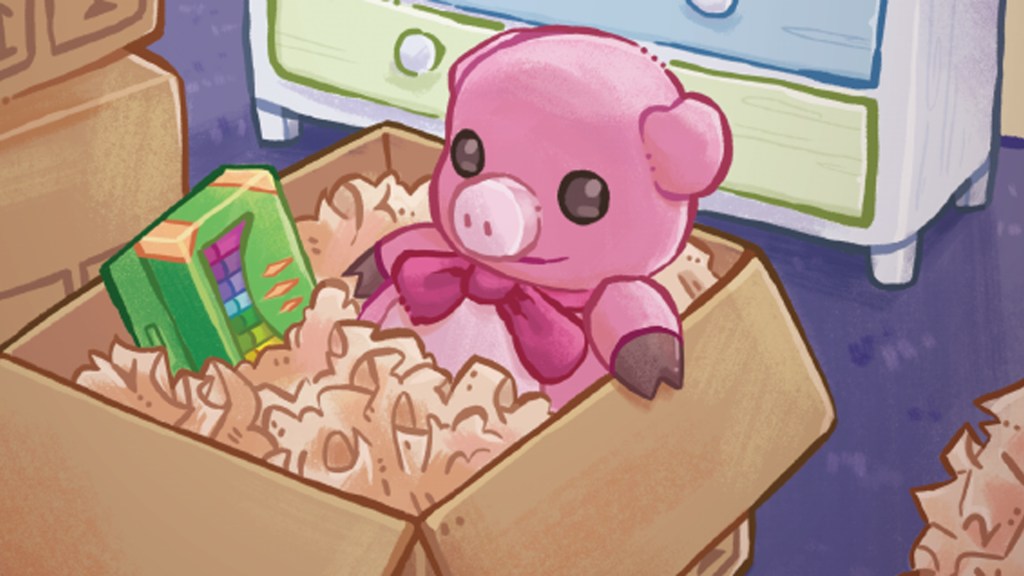 Australian-made game Unpacking, from Queensland studio Witch Beam Games, has officially sold one million copies and counting since it launched in 2021. The accolade was revealed by publisher Humble Games in a post congratulating the team on an impressive launch year, which included 50 award nominations, and 20 major award wins.

Importantly, Humble also included a very good statistic – that only 14% of Unpacking players chose to flush every toilet in their playthrough. This achievement is fairly rare, but it does appear at least some players were diligent in their house care.

Read: Unpacking is GamesHub’s Game of the Year 2021

One million copies sold is an impressive milestone, and speaks to the wide and far-reaching appeal of Unpacking, which has reportedly been played in 185 countries around the world. It’s a significant statistic, made more significant when you consider the game also launched on Xbox Game Pass day one, meaning players didn’t have to purchase it outright.

The attention and love this game has received over the last year have been well-earned.

To celebrate the one-year anniversary of the game’s launch, Witch Beam has teamed up with Serenity Forge for a new merchandise range, featuring enamel pins, t-shirts, fruit coasters, linked keychains, and a storage box that should help with your own future move.

In addition, Unpacking is now 30% off on Steam and Nintendo Switch, which may encourage those who’ve yet to pick up the game to finally experience this cosy gem for themselves. This sale will continue until 12 November, so get in quick if you’ve yet to nab a copy.

We congratulate Witch Beam on an impressive first year for Unpacking, and look forward to the company’s continued success. Its next game, Tempopo, was recently previewed at PAX Australia 2022 to high praise and enthusiasm.