David Wildgoose on his Game of the Year for 2022: Elden Ring 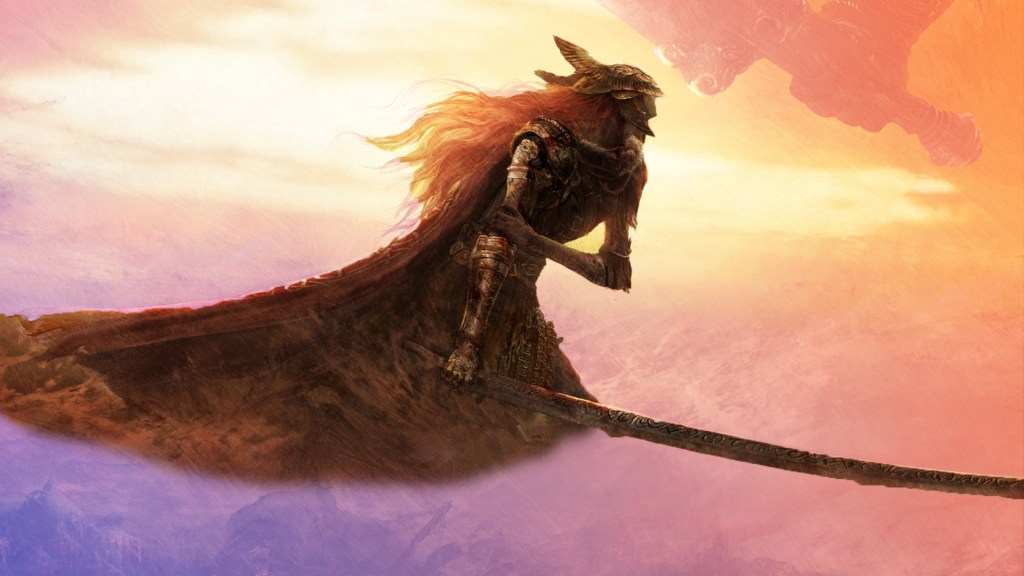 Elden Ring consumed the first half of my year. Actually, to judge by my Steam profile, I was still playing it into August. It’s a remarkable game, an unexpected triumph of contrarian open-world design, and deservedly FromSoftware’s biggest hit to date.

I didn’t finish it, though.

That makes it the first of From’s Soulsborne games I haven’t beaten. Since Demon’s Souls, my history with these games is one of endless repetition, eternally replaying them from beginning to end, much like the way a Souls protagonist is doomed to endure the wretched cycle over and over again. On subsequent playthroughs, I’d explore a different character build, probing the possibilities to see what happens if I invested all my levels into Faith, or only equipped Fist class weapons. I’d roll credits on Dark Souls 2 or Bloodborne then, a few weeks later, start a new game and prepare to do it all over again.

With Elden Ring, however, I never made it that far. Instead, so vast were its possibilities, I’d find myself drawn to restart and explore some other avenue well before I ever reached the end. Most of the dozen or so characters biding their time in various save slots barely made it out of Limgrave.

I’d defeat Godrick, head towards Liurnia’s blue-misted wetlands and think, well, I could see how this plays out if I commit to specialising in Carian sorceries… or maybe I could try to use a shield this time.

The furthest I made it with one character was all the way to Crumbling Faram Azula and past the Godskin Duo. A Bleed and Arcane expert, two-handing an uchigatana or the Regalia of Eochaid, this character was the one I enjoyed the most. But even she succumbed to my urge to restart, to reconquer Limgrave with a fresh suite of tools.

It’s been four months now since my Tarnished last set foot inside Roundtable Hold. I don’t remember which character that was, where they had got up to, which boss they’d last felled. I’ve been thinking about using the holiday break to return and finally finish Elden Ring. Thing is, I know that if I do load it up, I’ll just hit New Game and start all over again.

As for the rest, here’s my top three games of the year: Citizen Sleeper, Elden Ring, and Pentiment.

Read some excellent writing from David Wildgoose on GamesHub: