Umurangi Generation developer on the impactful moments of 2022

Naphtali Faulker, developer of Umurangi Generation, shares the media and moments that had the most impact on him in 2022.
GamesHub 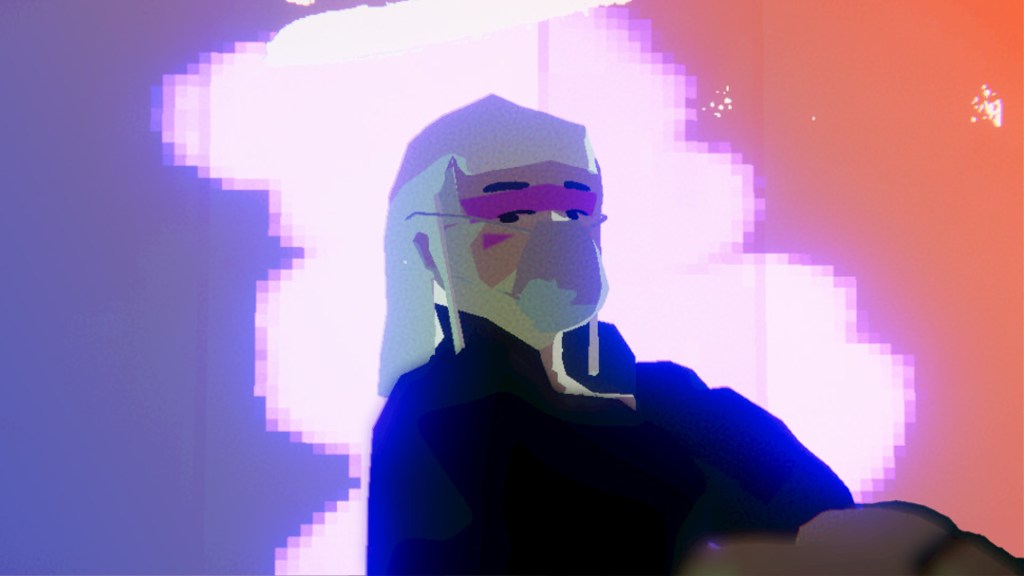 As part of GamesHub’s Game of the Year 2022 festivities, we’ve invited various game developers to share their most significant games or industry moments of the year. Naphtali Faulkner is the creator of the anti-fascist photography game Umurangi Generation, and he shared the impactful events and pieces of game-related media that resonated with him most this year.

Earlier in 2022, Faulkner gave us an analysis of Hideo Kojima’s book of personal essays, The Creative Gene, and discussed how its ideas might be used by game developers to forge a better understanding and relationship to homage. Umurangi Generation was also released on Xbox consoles in 2022.

Read: On Hideo Kojima’s memes and ‘The Creative Gene’

‘Cyberpunk: Edgerunners is essentially an advertisement for what I regard as an extremely mediocre looter shooter – Cyberpunk 2077. Funnily enough, the ad ended up being much better at exploring the themes and tone of the source material than the actual product it is selling.

The games industry is essentially a grandchild of the toy industry. Cartoons in the 1980s were all ads that primarily existed to sell products to impressionable children. Cyberpunk 2077 is now one of the best-selling games on Steam.’

‘This year, the collective that brought us Disco Elysium was ripped to pieces and fed to the wolves.

With some of the implications of the ‘true ending’ of the game being the formation of a revolution by the Revachol Citizens Militia, it seems unlikely we will ever see this come to fruition.

It’s up to us as game developers to carry the spirit of what the ZA/UM collective achieved, and never forget what they accomplished.’

‘Set from the perspective of a Palestinian resistance fighter, Fursan al-Aqsa sees players do all the ‘badass’ stuff military shooters pretend a lone soldier is capable of – like overly long kill animations to feed commanders to Jaws – but from a position that is rarely represented.

By simply reversing the roles of who the ‘good guys’ are, Fursan al-Aqsa demolishes the notion that military shooters are neutral apolitical pieces.’