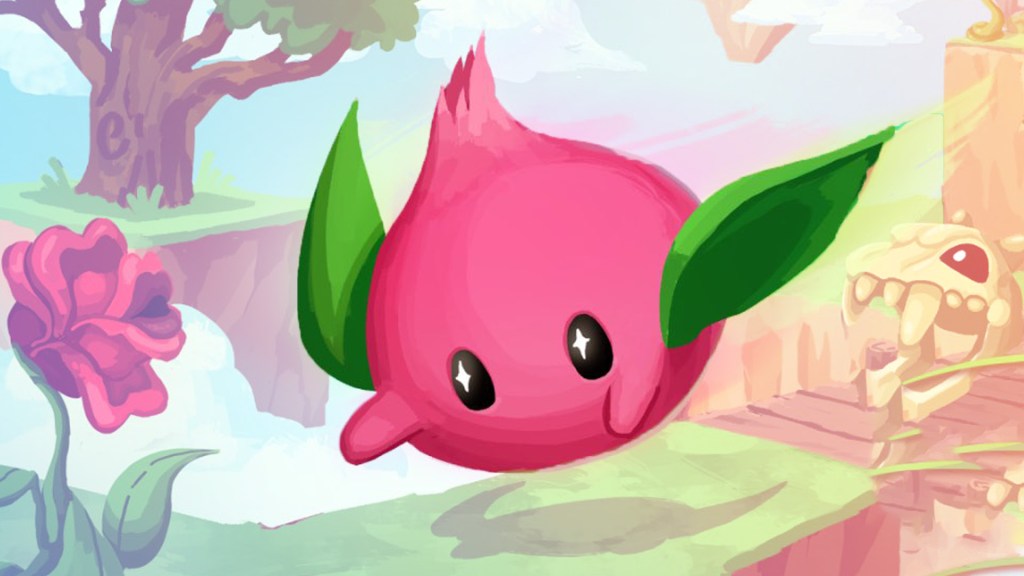 As part of our look back on the games of 2022, GamesHub asked several people from around the games industry to share their favourite games and industry moments from the past year. Sanatana Mishra from Brisbane-based studio Witch Beam (Unpacking, Assault Android Cactus) was keen to share some of his.

Mishra is currently working on the next title from Witch Beam, a musical puzzle game called Tempopo. Tempopo had a strong first showing at PAX Aus 2022, where it was selected as one of the Indie Showcase Winners. In our preview of Tempopo, we remarked that it was filled with charm and bouncing beats. The game is currently targeting a 2023 release.

What an unexpected treat! It feels like someone taking ‘Find the fun’ design to the limit. Yes, it has layers of powerups and is a roguelike but at its core, this game is about angle and power selection – in a way that somehow feels thrilling from your first hit in purgatory, until your final ascension.

In recent years it feels like Sony’s first-party studios have developed a formula for the ‘AAA’ game but with Ragnarök, I’ve come to appreciate how this structure lets them tell meaningful stories while keeping a broad audience engaged.

It’s kind of like how great directors rarely break the classic rules of cinema, but will bend them just enough to do new and exciting things.

Technically not a 2022 release, but in the past decade I’ve not played, thought about, or shared a game as much as ElecHead.

It encapsulates a ‘less is more’ design that was so compelling I began to rethink my own designs. It leaves you immensely satisfied without the moments of obligation or boredom that come from the gluttony most games demand you indulge in.

For more on the best games of 2022, explore our wider game of the year coverage: