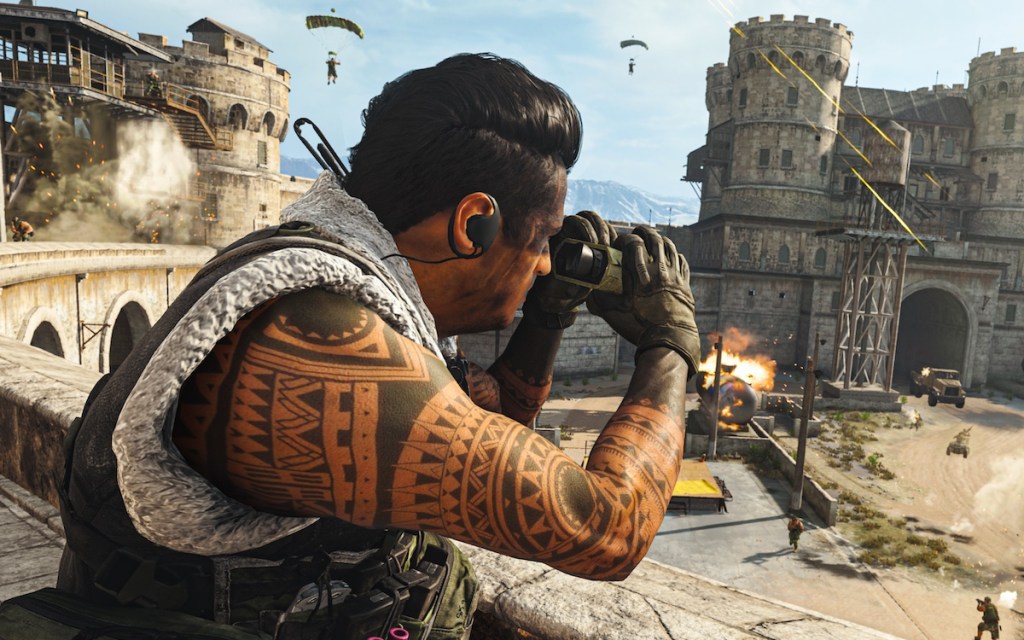 Quality Assurance (QA) workers at Activision Blizzard-owned studio Raven Software have successfully voted to form the company’s first union, which will fight for the rights of workers going forward. The vote passed 19-3 in favour of unionising, indicating an overwhelming desire to organise and fight back against workplace injustice. With the US National Labor Relations Board (NLRB) certifying the vote, this now means the Game Workers Alliance is an official union, with power to negotiate on behalf of workers.

It is a legally protected right to unionise, and this joint action will now help to stabilise QA jobs at Activision Blizzard, with the union reportedly already moving into contract negotiations with upper management.

The move is an important step for the entire video games industry. While the Game Workers Alliance is not the first games union to form, it is the first at a major, global company, and arrives during a widespread push for unionisation as workers are forced to re-enter office settings after two years largely working from home. It should be a sign of hope for those looking to reform unfair conditions at their own workplaces.

Workers at Raven Software began their push for unionisation in late 2021, following major layoffs around Christmas crunch time. Many employees suddenly lost their jobs at the time they needed them most, and despite promises to the contrary from management, leading to major upheaval at the studio – as well as multiple walkouts and protests.

When dissatisfaction grew and Raven Software first began making noises about forming a union, Activision Blizzard ‘coincidentally’ split up QA workers and embedded them in positions throughout the studio. This move was seen as an attempt to dissuade union talks, although Activision Blizzard claimed it was about ‘refining’ the way QA workers integrated with other developers.

In a further push to avoid unionisation, Activision Blizzard later announced it would convert around 1,100 QA contract workers to full-time positions with a generous hourly rate. The only catch? Those who were attempting to unionise would not be able to claim the benefits of these changes.

Despite this push, and Activision Blizzard choosing not to formally acknowledge the union, Raven Software QA workers went ahead with their plan to unionise via an official NLRB vote. While the union currently represents around 20 workers at the company, its potential to grow – and to make an impact on the larger union movement in tech – is phenomenal.

Worker rights are worth fighting for, and the QA workers at Raven Software have proven this point exactly. With the power of a union backing their push for better working conditions, they will have more power at the negotiating table, and a louder voice to fight back against unfair company decisions. With Activision Blizzard on the cusp of being acquired by Microsoft – a move that will likely create major uncertainty – this stability is important and needed.

The QA workers of Raven Software have made a loud and definitive statement by voting to unionise. There’s hope this decision will have long-term, resounding impacts in the global tech industry.