Nearly 1,100 QA testers will be offered full-time jobs with benefits and a pay bump, but Raven Software will miss out.
Leah J. Williams 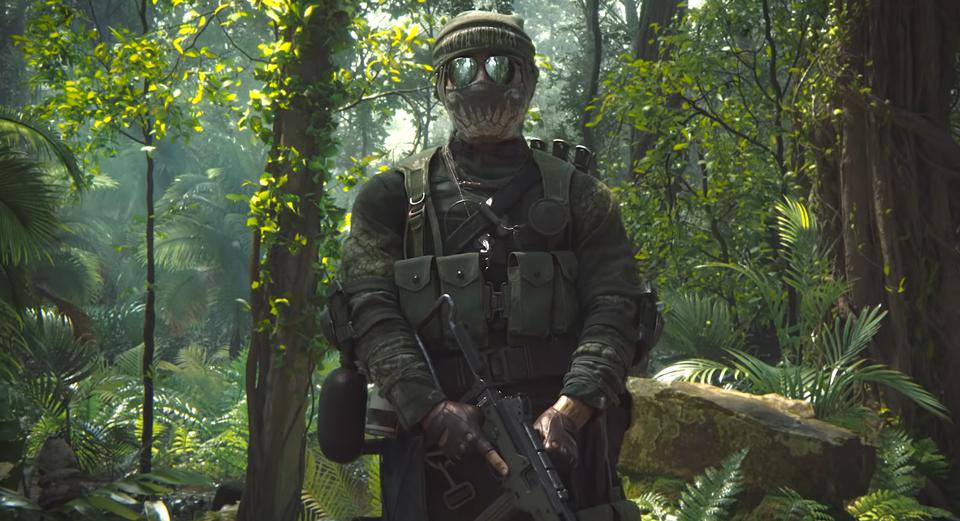 Activision Blizzard has announced it will convert around 1,100 temporary Quality Assurance (QA) game testing jobs into full-time positions with benefits, including a new minimum hourly rate of US $20 (AU $27). The change follows major strikes held by Activision Blizzard developer, Raven Software, which has spent the last few months campaigning for better job security and protection for QA workers. In a cruel catch, however, these workers will not be able to claim the new benefits, including the higher wages being offered.

Those currently working alongside the Game Workers Alliance, a union aiming to protect the rights of all workers at the company following years of turmoil, will not be receiving raises, with Activision Blizzard stating this is due to ‘legal obligations’.

In a statement to Raven employees shared by The Verge, Brian Raffel, Vice President of Raven Software said: ‘Due to our legal obligations under the National Labor Relations Act, we are prohibited from making new kinds of compensation changes at Raven at this time.’

An additional statement from Jessica Taylor, Activision Blizzard spokesperson doubled down on these claims, saying: ‘All QA at Raven are full-time and already have access to full company benefits and eligibility to participate in the company’s bonus program. Due to our legal obligations under the National Labor Relations Act, we cannot institute new pay initiatives at Raven at this time, because they would be new kinds of compensation change.’

This was reportedly not mentioned upfront when Activision Blizzard courted media to announce structural changes to its full-time QA jobs.

In the initial announcement, the company instead talked of ‘refinement’ in how its teams work together and communicate, with Mike Ybarra, head of Blizzard discussing how, through listening and engaging with its QA workers, the company was able to improve overall workplace conditions.

No mention was made of Raven Software, or the incredibly important strikes that aimed to raise awareness of the precarious situation QA workers faced following major layoffs at the company.

The prevailing sentiment from union activists at the company is that while Activision Blizzard’s move is certainly beneficial for workers needing stability, it’s a smokescreen to break up the efforts of those looking to unionise for better protected rights.

‘The company’s assertion that the National Labor Relations Act prevents them from including Raven workers is clearly an effort to divide workers and undermine their effort to form a union,’ Sara Steffens, Communications Workers of America Secretary-Treasurer told The Verge.

The Communications Workers of America group has urged Activision Blizzard to reconsider its exclusion of Raven Software in its plans for new benefits, and to better protect all workers going forward. For now, the situation at Raven Software will remain the same – with the company and workers at a standstill as efforts to form a union continue.