Kirby 64 is coming to Nintendo Switch Online in May 2022

Kirby 64, an underrated entry in the Kirby franchise, will be available for Nintendo Switch Online + Expansion Pack members in May 2022.
Edmond Tran 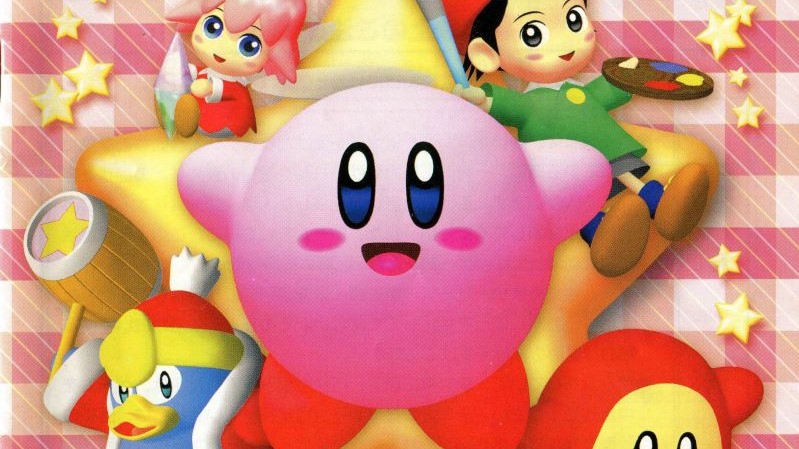 Fresh off the back of the success of Kirby and the Forgotten Land, Nintendo appears to be capitalising on the awareness of its squishy pink mascot by releasing one of his old adventures. The company announced that Kirby 64: The Crystal Shards will be available to play for Nintendo Switch Online + Expansion Pack members on 20 May 2022.

A breezy and bright game with some fun mechanical twists, Kirby 64 was the first major foray into the world of 3D for the franchise, though it kept most of the action on a 2D plane. It’s a pleasant adventure worth revisiting if you’re keen for something light.

The drip feed of Nintendo 64 games is part of the company’s ongoing attempts to attract people to the higher tier of its subscription-based online service, called Expansion Pack, which costs US $50 (AU $60) per year. It currently offers 14 classic N64 games, and 25 Sega Mega Drive / Genesis games, as well as access to DLC Expansion content for games like Animal Crossing: New Horizons and Mario Kart 8.

The base tier of Nintendo Switch Online, which costs US $20 (AU $30), offers online multiplayer functionality as well as access to exclusive games like Tetris 99, and libraries of classic NES and SNES games.

The company is also developing titles like Nintendo Switch Sports and Splatoon 3 to push more of its 100-million strong audience into paying for online functionality. The strategy is likely to balance out the gradual decline in revenue caused by a decrease in hardware sales, thanks to the global chip shortage.

However, as much as people might like Kirby, the sentiment among the current Nintendo audience seems to be that the relatively slim offerings on Nintendo Switch Online + Expansion Pack, as well as the addition of just one new N64 game per month, isn’t the killer feature this service needs.

Meanwhile, PlayStation is poised to launch a new tiered version of its PlayStation Plus online subscription service shortly, which promises bigger libraries of old PlayStation games the more you pay. The company has not shared any details on the titles that will be offered yet.