What you should know about Nintendo Switch Online + Expansion Pack 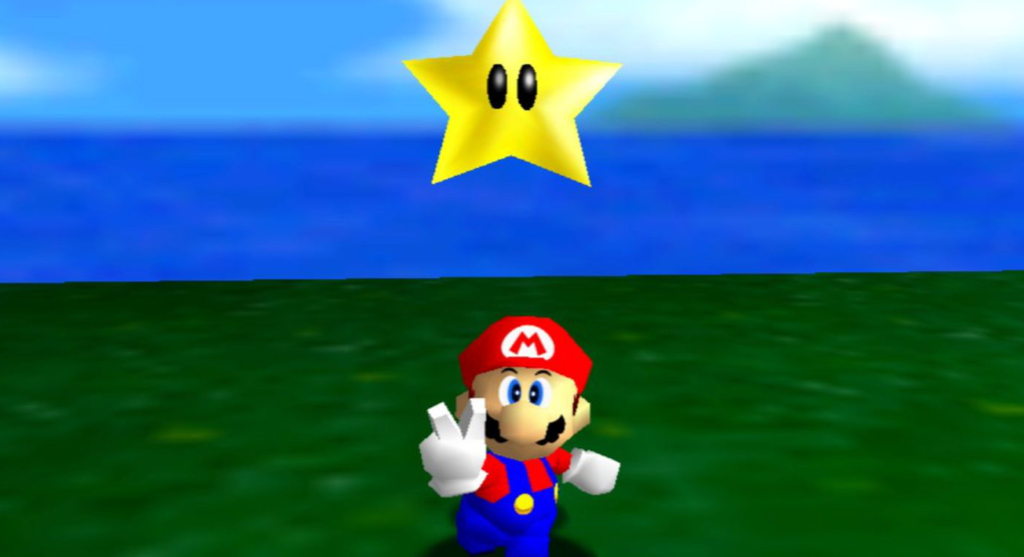 This November, Nintendo Switch Online is getting a brand new addition in the form of Expansion Pack, a bonus service offering emulated Nintendo 64 and Sega Mega Drive games, as well as some additional goodies. While it doesn’t change the basic Nintendo Switch Online system, there are plenty of reasons to be tempted by the upgrade.

Here’s everything we know about Nintendo Switch Online so far, including how much it’ll cost in Australia and when it launches.

The following games are included in the Nintendo 64 collection at launch:

Eventually, these titles will be joined by Paper Mario, The Legend of Zelda: Majora’s Mask, Banjo-Kazooie, Pokémon Snap and other iconic 64 titles.

There is also a selection of 14 Sega Mega Drive games coming to the service at launch, including:

… and the other titles pictured above. As the service progresses, more classics will be added.

When does Expansion Pack launch in Australia?

Nintendo Switch Online + Expansion Pack is set to launch on October 25 worldwide. For Australians, this likely means the service will go live late in the afternoon or that night.

On launch, all announced Nintendo 64 and Sega Mega Drive games will be available, with Animal Crossing: Happy Home Paradise being available from November 5.

How much does Nintendo Switch Online + Expansion Pack cost in Australia?

Nintendo Switch Online + Expansion Pack will cost $59.95 per year in Australia with no option to pay month-by-month.

If you’re super keen on the new Nintendo 64, Mega Drive and Animal Crossing offerings it does work out to be a pretty sweet deal (and cheaper than a lot of other gaming memberships), but you will need to consider your needs before you sign up.

For context, a year of the original Nintendo Switch Online service costs $29.95. If you think you’ll get good use out of those emulated games and Animal Crossing: Happy Home Paradise, an extra $30 might be worth it.

Is the price of Nintendo Switch Online membership going up?

No, the price of Nintendo Switch Online is not going up. Instead, there’ll be two tiers: the original membership, and the one that includes the Expansion Pack content.

If you’re an existing subscriber with no interest in playing Nintendo 64 or Mega Drive games, you can continue paying for the lower $5.95/a month tier.

If you’re looking forward to settling down with some of your favourite Nintendo classics, arguably the best way to enjoy them is with the classic Nintendo 64 or Sega Mega Drive controller.

You don’t need these controllers to play the games (all controls will be mapped to the Switch’s Joy-Cons) but for that heady dose of nostalgia and fun, you can pick up a compatible Nintendo 64 or Sega Mega Drive controller from the official Nintendo store online.

Each controller costs $69.95 in Australia, and while the Nintendo 64 controller is sold out as of writing, it’ll likely come back in stock at a later date. You will need to be a Nintendo Switch Online member to grab either controller, but you won’t need to have purchased the Expansion Pack.

Both controllers are set to release on October 26, just in time for the official Expansion Pack launch.