Mario Kart 8 Deluxe is getting 48 new courses to be added to the game as paid DLC, in what they're calling the Booster Course Pass.
Edmond Tran 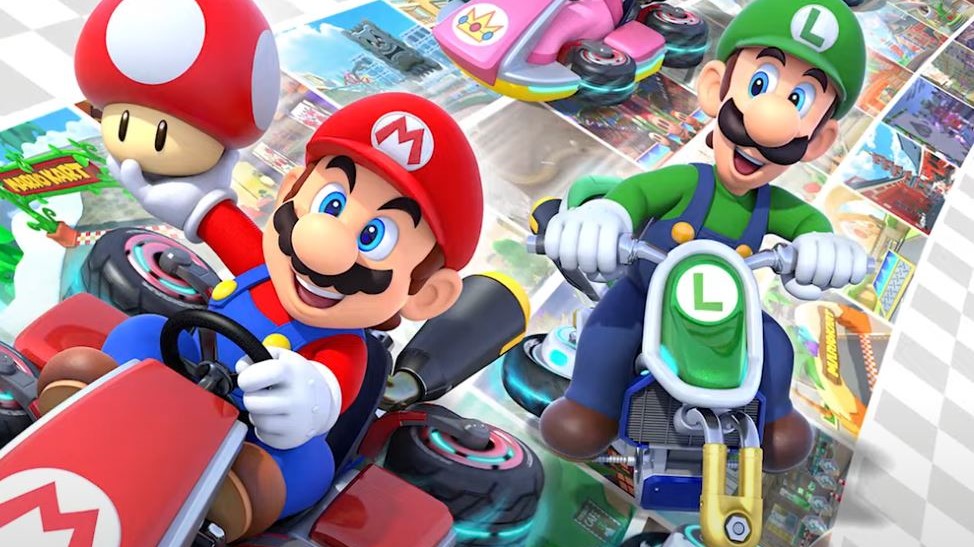 Mario Kart 8 Deluxe, which continues to be one of Nintendo’s highest-selling games since its ‘remastered’ release in 2017 (it originally released on the Wii U in 2014), is finally getting a bunch of new courses, added to the game in a paid downloadable content pass called the Booster Course Pass.

The news was announced in the February 2022 Nintendo Direct.

The courses will be remastered versions of classic Mario Kart tracks from previous games, all the way back to Super Mario Kart on the Super Nintendo, and up to the new iOS game, Mario Kart Tour.

Eight courses will be released at a time over six separate waves, for a total of 48 new course before the end of 2023.

This seems like a great move to inject new life into one of Nintendo’s most refined and well-loved games, without needing to force expected change in a sequel. 48 courses is nothing to sniff at, especially given the price.

Mario Kart 8 Booster Course Pass will be available for US $24.99 (AU $34.80) – local pricing is yet to be confirmed – and is also included in the Nintendo Switch Online + Expansion Pack subscription.