Elden Ring has won Game of the Year at The Game Awards 2022, beating out games like God of War Ragnarok and Horizon Forbidden West.
Edmond Tran 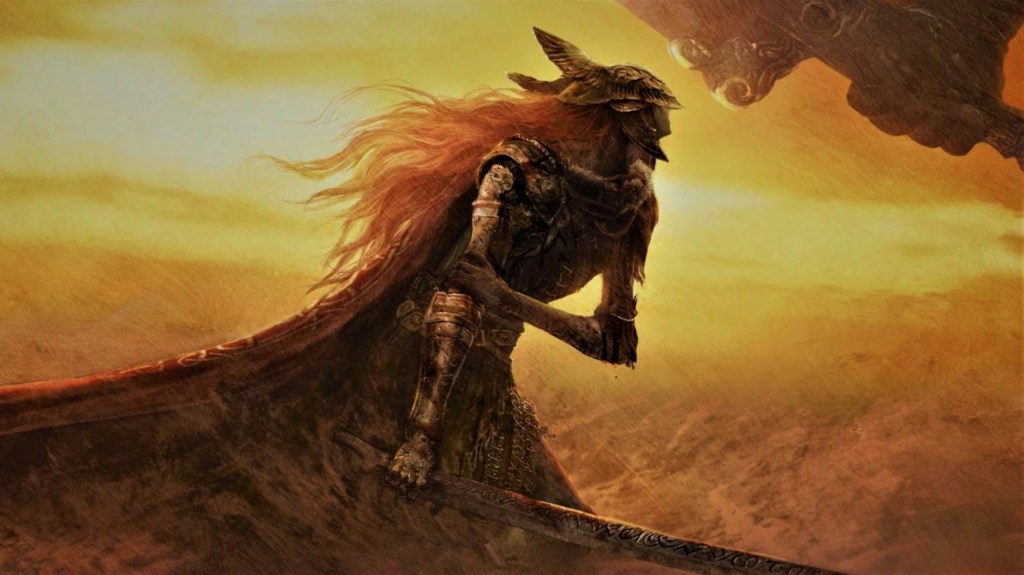 The Game Awards 2022 has crowned its Game of the Year, and the award goes to Elden Ring, developed by FromSoftware and Bandai Namco.

The categories at The Game Awards are decided with a mix of community voting, as well as the votes of a variety of games media publications from around the globe.

Elden Ring was up against some tough competition for the Game of the Year category. The finalists ranged across all consoles, featuring mostly blockbusters, but also an independent title, too. They included A Plague Tale: Requiem, God of War Ragnarok, Horizon Forbidden West, Stray, and Xenoblade Chronicles 3.

In the GamesHub review of Elden Ring, we praised the game’s impressive sense of self discovering in a world where hostility lurked around every corner.

We said: ‘Elden Ring’s challenges are as imposing and satisfying to overcome as ever, but there’s also a degree of hope woven into the fabric of the game’s design, one that encourages you to explore widely in a beautiful, awe-inspiring landscape. Elden Ring is an exceptional, accomplished work that realises a fantasy world of solemnity, beauty, and menacing uncertainty you can’t help but lose yourself in.’

FromSoftware also announced a new game at the Game Awards 2022, a new entry in their Armored Core franchise: Armored Core 6: Fires of Rubicon. A third-person mecha shooter franchise, the series was what FromSoftware was best known for prior to developing games like Demon’s Souls and Dark Souls, and essentially birthing a whole new genre of games that went on to be critical successes. Elden Ring’s win is just the latest in a long line of awards for the studio.

The studio also recently announced a new free update to Elden Ring, which introduces the colosseum, and allows for player-versus-player combat, as well as cooperative combat against enemies new and old.

Congratulations to FromSoftware and all the game of the year finalists. Read the complete list of finalists and winners at The Game Awards 2022.