Elden Ring is getting a major Colosseum PvP update

Elden Ring is getting a major PvP expansion mode in December. Here's what you need to know.
Leah J. Williams 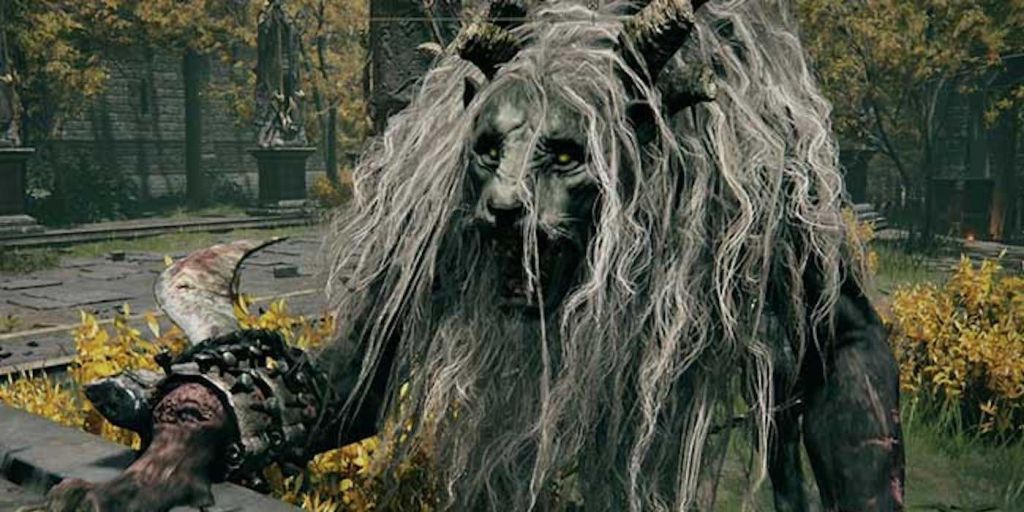 Elden Ring is finally opening the doors of its mysterious Colosseums. A new update arriving on 7 December 2022 will allow players to enter these arenas, and take part in PvP (Player vs. Player) battles, as well as solo or co-op fights against an array of high-powered enemies. Whoever comes out on top will be duly rewarded.

‘Come forth, warriors, and bask in the glory of the Colosseum,’ developer FromSoftware surprise-announced on Twitter. ‘Prove your worth in various duels and battles, together or on your own in the free Colosseum Update.’

Patch 1.08 will introduce the new Colosseum features, and allow players to better utilise the game’s in-built multiplayer system for hard-fought battles with friends. The newly playable Colosseums will be found in Limgrave, Leyndell, and Caelid – with fights available for every player.

Weirdly enough, this Colosseum update was actually spoiled many months ago by data miners Lance McDonald and Dubi, who together discovered unused enemies in the Elden Ring game files, alongside internal arena structures that couldn’t be seen in the main game.

At the time, McDonald speculated this content would be tied to some form of multiplayer battles, with players potentially able to face each other, or a range of never-before-seen enemies. Dubi went one step further, discovering placeholder models for two potential legions: ‘Gladiator Large’ and ‘The Old Lion of the Arena’. Both the lion and knight appeared fairly complete, with working animations and programming – and now, we know exactly why.

It’s likely these characters will take their proper place when Elden Ring‘s Colosseum update launches in December. Given the flash reel for the new content shows off a range of fighters, we can expect them to be joined by a host of other grotesqueries.

If you’re keen to hop into the Colosseum for yourself, keep an eye on updates for Elden Ring. When the 1.08 patch launches on 7 December 2022, the floodgates of combat will finally reopen.