Everything announced during Capcom Showcase 2022 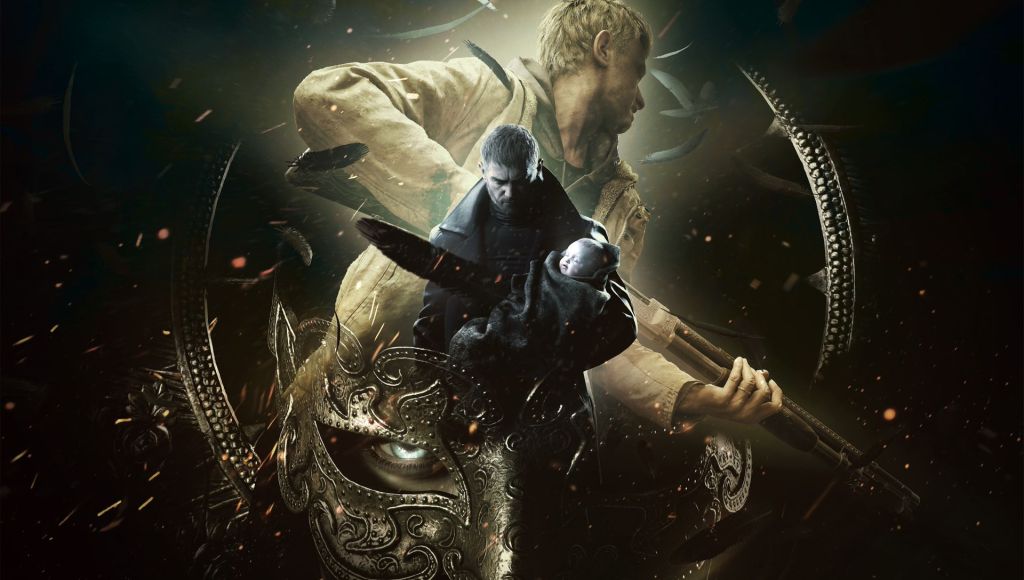 Capcom had a particularly good showing at Summer Game Fest 2022, finally revealing the highly anticipated Resident Evil 4 remake, as well as showing off the new Street Fighter 6 in great detail during the PlayStation State of Play. The Japanese company also held its own independent Capcom Showcase to give people a deeper look at these titles, as well as additional games it has in the works, like Exoprimal.

Here’s everything announced at the Capcom Showcase event.

The new expansion for the latest game in Capcom’s popular monster hunting franchise, Monster Hunter Rise: Sunbreak, was given a new trailer ahead of the game’s launch on 30 June 2022 on PC and Nintendo Switch.

The company went into great detail about what players can expect when the game launches, from the new Jungle environment, and returning monsters Espinas (Monster Hunter Frontier), Gore Magala (Monster Hunter 4), and Daimyo Hermitar.

Finally, a demo was announced for people to explore the new jungle area, take on a variety of challenges, and practice with some tutorial exercises. The demo for Monster Hunter Rise: Sunbreak will be available on 14 June 2022 on Nintendo Switch and PC via Steam. The demo will also support multiplayer.

The first is scheduled for August, and will add Lucent Nargacuca, the first monster of the three planned title updates. A new locale called Forlorn Arena will also be added.

The second title update will be available in Spring 2022, and the third in Summer 2022 (Southern Hemisphere). More title updates are planned for 2023.

Capcom’s upcoming title lineup was then briefly summarised, with the first game being Street Fighter 6, coming in 2023.

The second was the Capcom Fighter Collection, which features a number of classic and niche Capcom fighting games including Red Earth, Darkstalkers, Street Fighter II, and more. The game will feature online multiplayer for all these retro games, and will launch on 24 June 2022.

Capcom Arcade 2nd Stadium was next, featuring a number of classic Capcom arcade games, 32 in all. The games will be available together, or individually. They will come with a number of quality of life features, including rewind. Street Fighter II will be available free for a limited time.

Exoprimal gets a new trailer

It showed off a number of co-op competitive activities, including assaults, defense modes, taking down giant boss enemies, and a resource retrieval mode.

A number of different combat classes were show, featuring an agile sharpshooter, a tank with a shield, and some kind of artillery specialist.

The raptor horde was then shown off – a swarm of countless raptors that flow through the stage like water, not unlike the zombie hordes in Days Gone.

Exoprimal will be launched in 2023.

Exoprimal revolves around Leviathan, a kind of AI that plays wargames with humans by unleashing hordes of dinosaurs into the world. The mystery of Leviathan will be explored in the main story mode.

The game is a team-based action title with some competitive elements. Teams will compete to complete the objectives set by Leviathan in order to win.

While there are situations where you battle enemy players directly, there are also objectives teams will need to band together to complete. The game will adjust the objectives to suit the performance of the players, with no two matches ever going the same way. You’ll earn experience and unravel the story as you progress.

Capcom then detailed the Barrage exosuit class, which is an explosive class. Vigilant is a long-range class that wields a railgun.

Exoprimal will get Closed Network Test

Capcom announced a free network test for Exoprimal planned for July 2022 for PC via Steam. Players can sign up on the Exoprimal website.

Capcom’s cult fantasy RPG, Dragon’s Dogma, had a short segment celebrating its 10th anniversary. The company remarked on the original game, its expansion, and its Netflix series adaptation.

The company thanked its loyal fans, and announced an upcoming video about the history of Dragon’s Dogma to explore the making and history of the series.

No new game was announced.

A new expansion chapter for Resident Evil Village was announced, focusing on the daughter of Resident Evil 7 and 8‘s protagonist, named Rose. The expansion is called Shadows of Rose.

As a grown up, Rose appears to struggles with adulthood and strange powers, and will explore the locations of Resident Evil Village and encounter new enemies via dream-like, internal struggles. The game will be played from a third-person perspective.

A third person mode for Resident Evil Village was also announced. The game is a first-person game; this update allows the game to be played in the style of the remakes of Resident Evil 2 and 3.

All of this content will be available in the Winters’ Expansion DLC package, as well as a repackaged version of the original game, called Resident Evil Village: Gold Edition.

Capcom re-aired the Resident Evil 4 remake trailer shown at the PlayStation State of Play. A few more details were shared.

Developers of the game recapped the plot of game, as well as its antagonists – The Ganado – which have apparently been redesigned for the game. No other details were given.

Some additional gameplay footage was shown, featuring Leon creeping through a foggy, atmospheric forest and arriving at an old house.

The games will feature updated graphics including ray tracing, as well as console-specific features like 3D audio.

Players who already own these games on PS4 and Xbox One digitally will receive a free upgrade.

The PC version of the game will receive a free patch, which includes the new visual updates.

This concluded the 2022 Capcom Showcase.

You can also view our wrap-ups for all the news from the Summer Game Fest kickoff showcase, the Devolver Digital showcase, the Xbox and Bethesda showcase, and the 2022 PC Gaming Show.