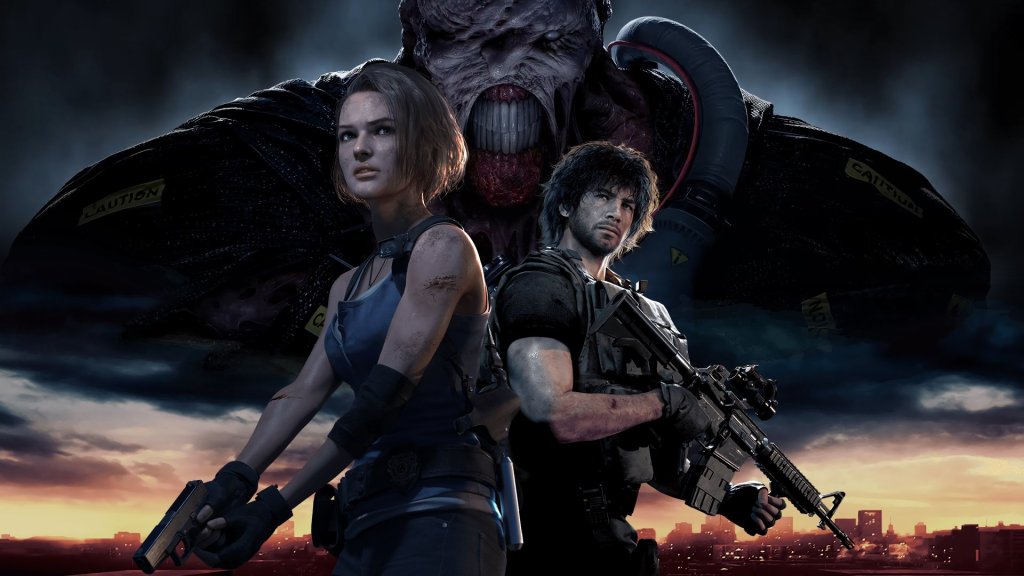 As part of Summer Game Fest 2022, developer and publisher Capcom held a major showcase featuring a small number of announcements for its beloved games. The final announcement of the show was that Resident Evil 7, as well as the remakes of Resident Evil 2 and Resident Evil 3 will be coming to PS5 and Xbox Series S/X consoles, available immediately.

The new versions of these Resident Evil games, which were previously released on PS4, Xbox One, and PC, have been updated with increased visual fidelity. They will also have increased framerates, as well as real-time raytracing which creates more accurate lighting and reflections.

These visual updates will be available for the PC version of the game via a free patch.

Capcom shared that people who already own the digital versions of these Resident Evil games on PS4 and Xbox One will receive free upgrades to the PS5 and Xbox Series S/X versions.