Resident Evil 4 Remake was officially announced at the PlayStation State of Play in June 2022, coming to PlayStation 5 with PSVR2 capability.
Edmond Tran 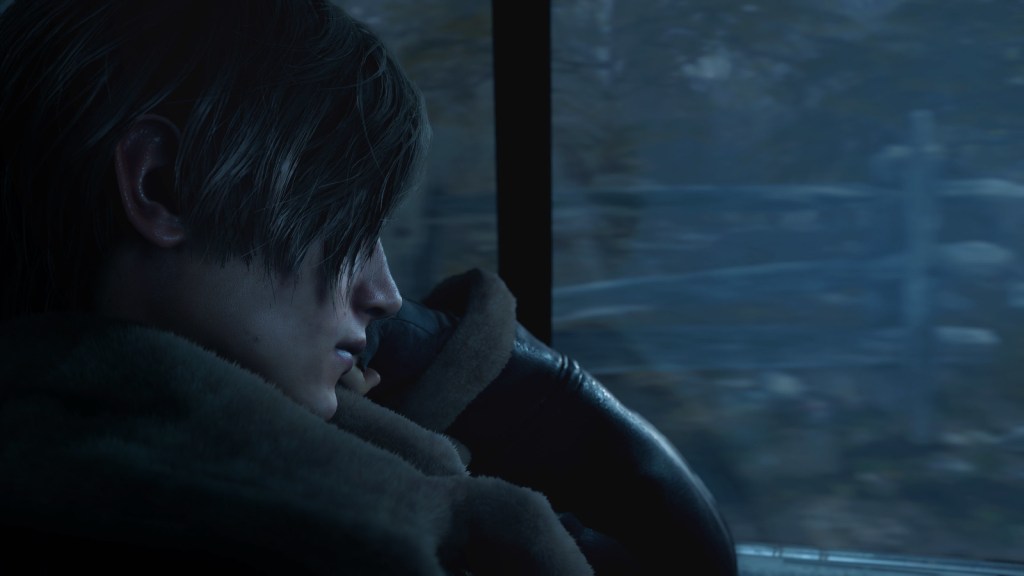 The long-rumored remake of the critically acclaimed Resident Evil 4 was announced at the PlayStation State of Play in June 2022. It will be released on 24 March 2023 for PS5, Xbox Series S/X, and PC.

Resident Evil 4 revolutionised the trajectory of the series, taking it away from both the fixed-camera perspective of traditional survival horror games, and transforming it into a more action-focused, third-person thriller.

The short trailer for the Resident Evil 4 remake gave us a glimpse of the updated visuals of the game, which use Capcom’s proprietary RE Engine, as seen in the remakes of Resident Evil 2 and Resident Evil 3 – which converted the previously fixed-perspective games to this modern style, to incredible success.

It was also announced that the game will have VR compatibility with Sony’s upcoming PlayStation VR2 headset. This is good news, given how strong and well-received the VR content was for the PlayStation 4 version of Resident Evil 7 – it remains one the best and most effective use-cases of the technology.

This wasn’t the only new game Capcom had to announce at the PlayStation State of Play. The developer and publisher also shared its first in-depth look at Street Fighter 6, the next iteration in the iconic fighting game series.

To read about everything else that happened at the PlayStation State of Play in June 2022, including new looks at Final Fantasy 16, Horizon VR: Call of the Mountain, and more, check out our wrap-up article which contains all of the announcements, trailers, release dates, and more.