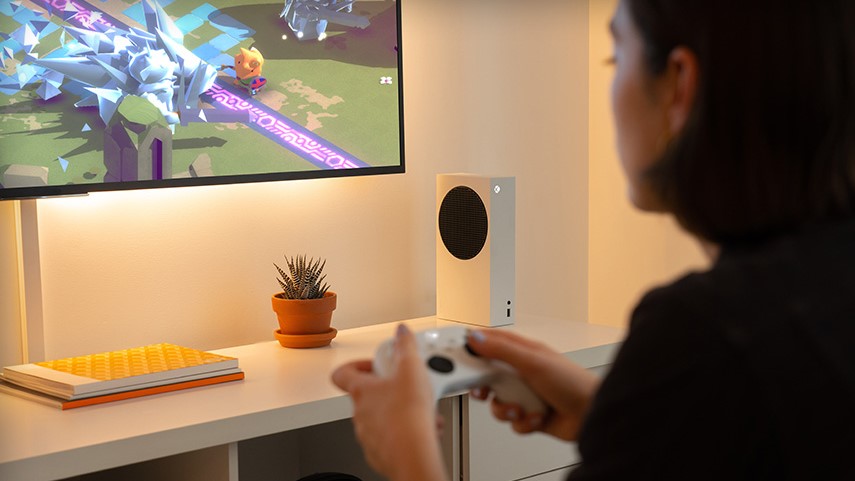 As part of Xbox’s 2022 Summer Game Fest news, the company announced it would be bringing game demos as a value-add to Xbox Game Pass subscription holders. But what’s more, Xbox made note of the the additional strain for developers to create bespoke demos – especially solo developer and small studios – and also announced it would be rolling out a financial incentive program for those who participate.

But it also hopes to serve as a benefit to developers to build excitement for their upcoming titles, receive player feedback and analytics, as well as receive financial compensation to offset the additional labour required to build a self-contained Xbox Game Pass demo.

In a presentation viewed by GamesHub ahead of the Xbox and Bethesda showcase, Xbox leaders Matt Booty and Sarah Bond likened the program to bringing back a bit of the experience of playing game demos on the show floor of in-person games conventions like E3 or PAX.

They expressed the desire to replicate those experiences in a world where physical opportunities to play pre-release games were getting fewer and far between, thanks to the ongoing COVID-19 pandemic.

This was particularly important for independent developers, they said, who didn’t have the resources to put on their own big digital showcase like some of the major publishers in order to build anticipation for their projects.

The Project Moorcroft Xbox Game Pass demo program will being ‘rolling out within the next year’, according to the company.

Microsoft also announced an expansion of its Xbox Cloud Gaming program, which allows people to access Xbox Game Pass titles through phones, tablets, and web browsers, to New Zealand and Argentina, as well as the rollout of an Xbox TV app for Samsung Smart TVs.