E3 2023 will reportedly be a physical and digital event

E3 2023 will reportedly be a return to past form for the long-absent event.
Leah J. Williams 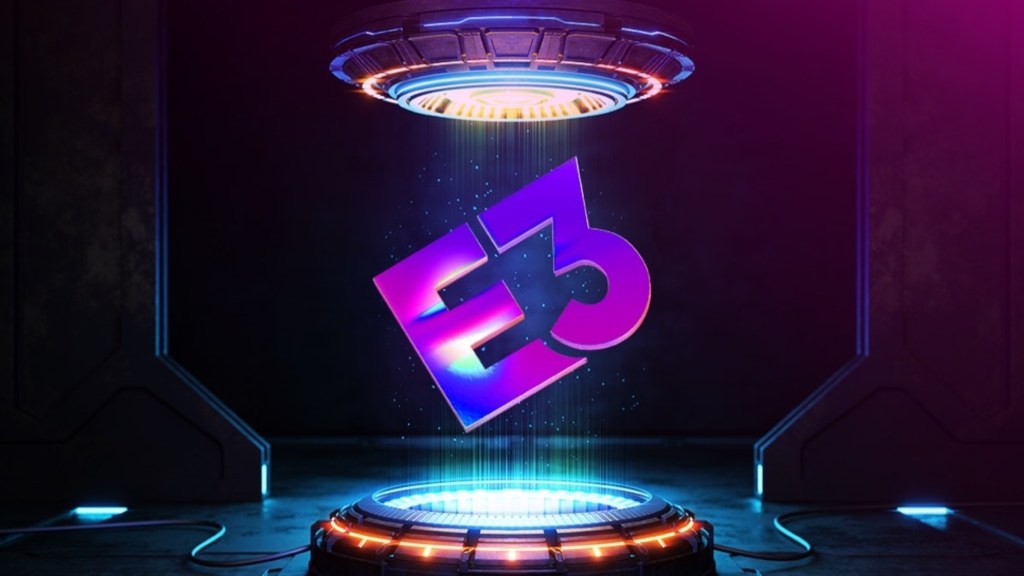 While E3 has been absent from the gaming calendar for quite some time, allowing alternative showcases to fill the void, the Entertainment Software Association (ESA) is still pressing ahead with plans for a grand return in 2023. Speaking to The Washington Post, ESA president and CEO Stan Pierre-Louis hyped up E3 2023, and reiterated that the event will return to a hybrid in-person and digital model going forward.

‘As much as we love these digital events, and as much as they reach people and we want that global reach, we also know that there’s a really strong desire for people to convene – to be able to connect in person and see each other and talk about what makes games great,’ Pierre-Louis said.

While absence makes the heart grow fonder, it remains to be seen whether E3 can reclaim the success of its past. It was once seen as the pinnacle of the gaming calendar, with fans and reporters flocking to Los Angeles to learn more about the latest blockbuster titles and get hands-on with demos.

Recently, the excitement around E3 has waned, due to a combination of factors. The onset of the coronavirus pandemic certainly dampened its potential, but E3 has long been in decline, due to companies slowly pulling out of the event.

In recent years, many have chosen to hold their own showcases, on their own terms, and when teams are ready to show off games – not when an arbitrary date on a calendar demands a hype reel. The viability of future E3 conferences were already in doubt pre-2020 – then the pandemic revolutionised everything about how we communicate around the world.

Read: Every major ‘not E3’ video games conference in June 2022

While E3 pressed on in 2020 and 2021 as digital-only events, it was hard not to feel disappointed by limp showcases and scarce game reveals, particularly given many ‘big’ names like PlayStation declined to take part. In 2022, E3 was cancelled outright – but in its place, individual game companies and organisers stepped up to show off their wares.

Summer Games Fest essentially replaced E3 wholesale, providing a new streaming home for game announcements and surprises. Alongside SGF, select developers and publishers from across the industry are choosing to hold their own showcases in 2022.

When Axios prompted the ESA about the competition Summer Games Fest poses to E3, Pierre-Louis said ‘we have a good relationship with Geoff (Keighley, organiser of SGF). So from our perspective, showcasing the greatness of video games to the world can only end in positive ways.’

Whether the ESA can still wrangle these companies back into the fold for 2023 remains to be seen. At this stage, the absence of E3 is barely felt, with replacement conferences serving the same purpose as the original event. While a physical return will likely aid the hype cycle of games, with journalists and the public able to jump into demos and sneak peaks, it may not be enough to attract people back to the long-declining show.

At this stage, E3 2023 is still very much in the works, with the ESA now refining what the event looks like in the post-coronavirus years.