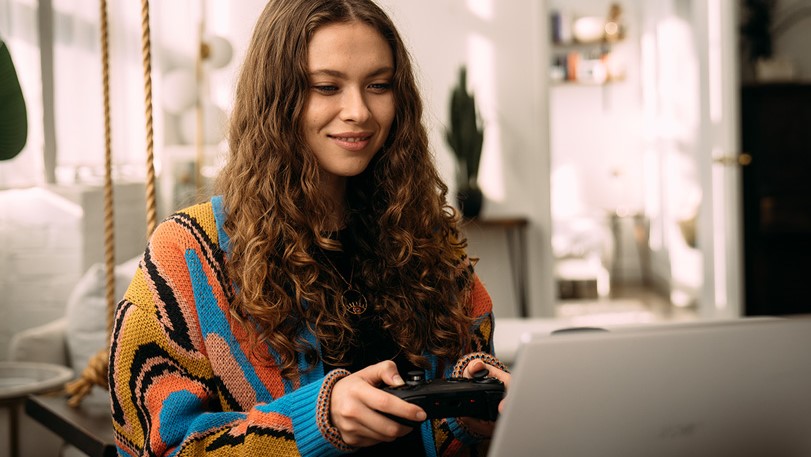 Microsoft is continuing to forge ahead with its plans to make its game more globally accessible on devices above and beyond its Xbox consoles. As part of the Microsoft and Bethesda showcase for Summer Games Fest 2022, the company has announced that its Xbox Cloud Gaming services are finally coming to New Zealand.

Players in Aotearoa New Zealand will now be able to access the slew of games available on the Xbox Game Pass subscription service via a number of internet-connected devices. These include iOS and Android phones and tablets, PC web browsers, Smart TVs, or on any Xbox console, whether it be a Series S/X or an older Xbox One.

How to access Xbox Cloud Gaming in New Zealand

To access Xbox Cloud Gaming features in New Zealand, you need to be an Xbox Game Pass Ultimate subscriber, which costs NZ $19.95 per month, with the first free months costing NZ $1.00 for new users.

Xbox also announced that games outside of Xbox Game Pass would soon be made available on the cloud service, beginning with Fortnite (which requires no subscription to access the Cloud version). This will soon expand to Xbox games players may own, but may not necessarily be on the Xbox Game Pass subscription service.

Previously known as ‘xCloud’, the Xbox Cloud Gaming service has had a steady worldwide rollout since its beta launch in 2019. The service was made available in Australia in October 2021, with New Zealand (along with Argentina) finally being added in June 2022.

Also announced by Xbox during its showcase was that the company would also be launching its previously rumoured Xbox TV app to access Xbox Cloud Gaming, with no console required. The apps will begin rolling out on 30 June 2022 for 2022 models of Samsung brand Smart TVs, with other brands coming later down the line.