How to watch The Game Awards 2022 in December

The Game Awards 2022 are set to take place in December. Here's how to tune into the show.
Leah J. Williams 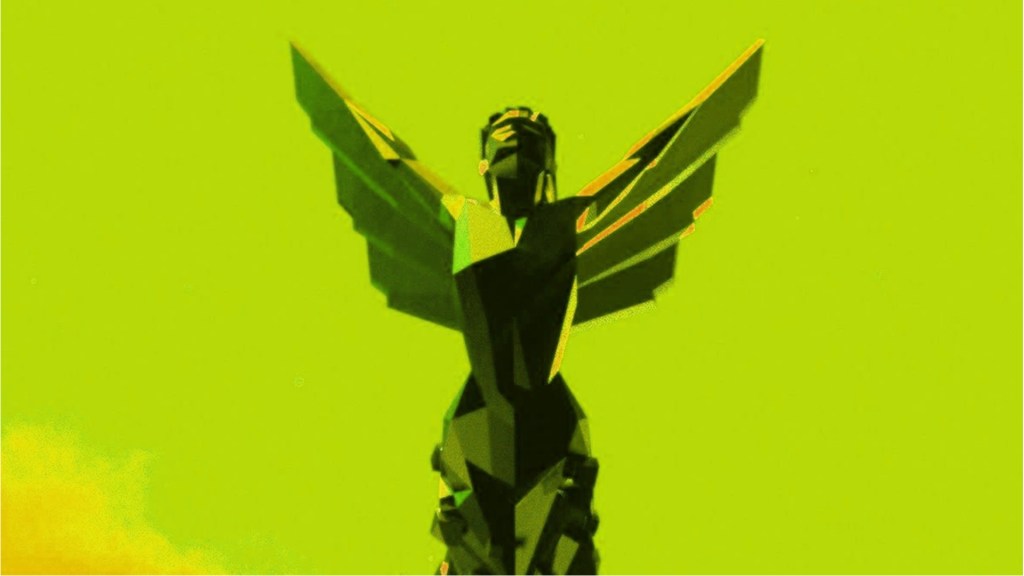 The Game Awards are back for yet another year, with host Geoff Keighley and his pals ringing in the future of video games on 8-9 December 2022, live from the Microsoft Theatre in Los Angeles, United States. If you’re somebody who loves hearing about brand new games, or celebrating the achievements of your favourite titles, they’re certainly worth tuning in for.

A hefty chunk of the show is devoted to delivering awards to a range of deserving nominees – but in recent years, The Game Awards is more notable for also playing host to major game reveals, cinematic trailers, and plenty of surprises.

At the 2021 Game Awards, we saw the debut of a new trailer for Quantic Dream’s Star Wars: Eclipse, as well as the reveal of Wonder Woman from Monolith and DC, Alan Wake 2, Nightingale, Dune: Spice Wars, and a range of other surprises. There’s no doubt this year’s show will at least try to live up to the standard of the year prior.

We’ll just have to tune in to find out – although time zones may work against you, depending on your region. Here’s when you can catch the show live around the world.

The show will be livestreamed on the official TGAs Twitch channel, as well as other social media platforms. These are yet to be specified, but it’s likely live streams will also be available on Twitter and Facebook, so that everyone can get involved.

If you’re keen to celebrate the TGAs and every game that’s launched over the past year, voting for the official game nominees is now open here.