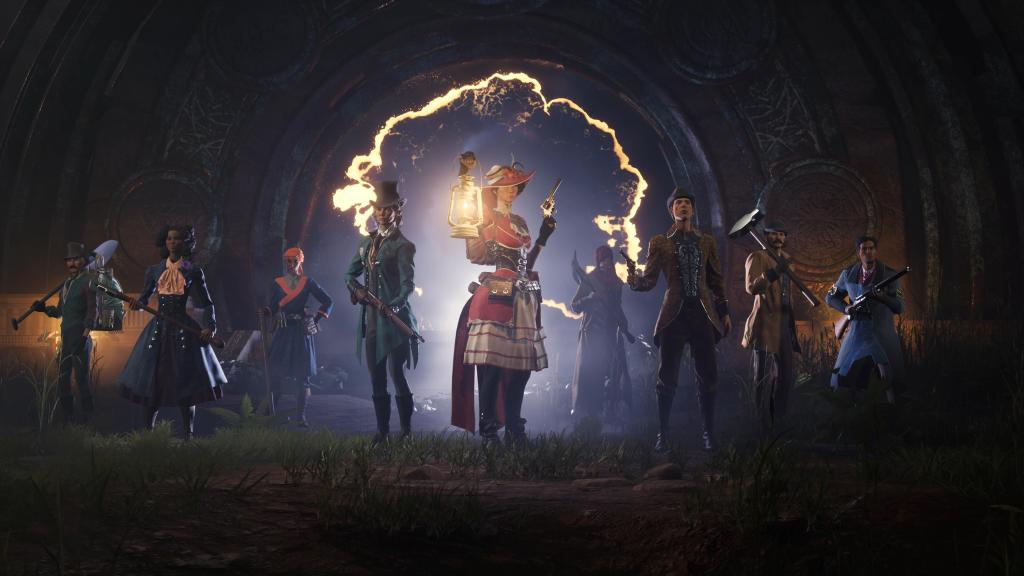 Another day, another game delay. This time, it’s Nightingale, the intriguing survival game that infuses time travel with city management and exploration. While originally set to launch in Early Access in Q4 2022, the game has now slipped to ‘the first half of 2023’ with no firm date set. The update comes courtesy of developer Inflexion Games, which thanked fans for their support and excitement.

‘Realmwalkers, we’ve made the difficult decision to delay Nightingale‘s Early Access release to the first half of 2023,’ the update reads.

‘The move is based on two considerations: The first is an upgrade to Unreal Engine 5. After reviewing the potential UE5 has to offer, we decided on upgrading now rather than waiting until after release.’

‘Secondly, Inflexion Games is committed to delivering the best possible experience and fulfilling the promise of what Nightingale‘s universe of realms has to offer players. To achieve that the additional time will allow the team to make key improvements, bolster content and polish gameplay.’

Inflexion promised new game and development updates over the coming weeks, and expressed appreciation for fan patience and support. The game now joins a long list of blockbuster titles abandoning the rocky ship that is 2022.

Nightingale has been an intriguing prospect since it was first revealed, with its time travel elements sparking much interest. In the game, you play as a time-displaced traveller who arrives in a strange land filled with Fae portals. Each leads to a new world, and will provide you with new items, collectibles, and materials to build structures, weapons, and other useful tools.

The game is described as PvE (player vs. environment) and players can either work solo, or in teams, to venture through these portals and discover more of Nightingale‘s world.

‘Freely roam expansive realms, where stunning visuals will transport you into a mystical Victorian Gaslamp Fantasy world. Find the abandoned remnants of past Realmwalker expeditions, investigate mysterious Fae architecture, and scout derelict ruins. Through every new portal, beauty and danger await you in equal measure,’ the game’s official description reads.

You can check out the latest gameplay trailer below:

Nightingale will now launch in Early Access in the first half of 2023. You can wishlist the game on Steam to receive fresh updates and more information.