A new 4X strategy game based on Frank Herbert's Dune is coming to Steam Early Access in 2022.
Edmond Tran 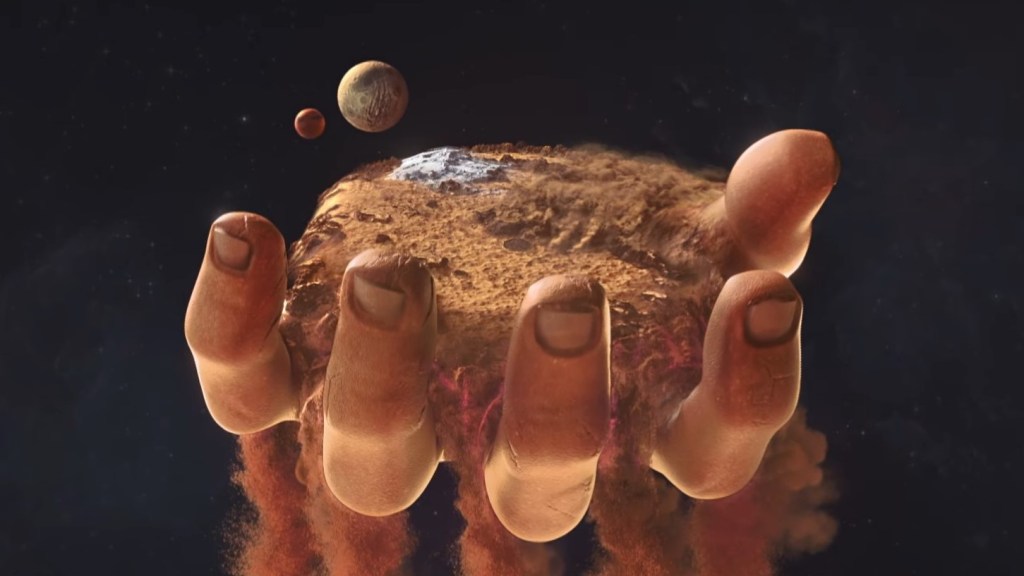 A new strategy game based on Dune, the sci-fi series created by Frank Herbert and recently adapted into film by Denis Villeneuve. Revealed at The Game Awards 2021, Dune: Spice Wars will be a real-time strategy game with 4X elements. It’s developed by Shiro Games and Level Infinite, and published by Funcom.

It will feature asymmetrical gameplay, which seems like a natural design decision given the vast differences between the sci-fi world’s vastly different factions. Having 4X elements (which incorporates elements of Exploration, Expansion, Exploitation, and Extermination) gives you an idea as to what you might be doing in the game.

A series of screenshots shows off elements of military management, as well as an element of higher-level strategic management. It also appears to show off some diplomacy. Take a look:

This isn’t the first video game adaptation of Dune – Westwood Studios (of Command & Conquer fame) was responsible for Dune II in 1992, and is cited as one of the earliest examples of a real-time strategy game.

There are other adaptations – most of them strategy games – but none were as well received. Here’s hoping that Dune: Spice Wars has some interesting ideas.

Dune: Spice Wars will come to Steam Early Access in 2022, which suggests that player feedback will shape the game’s final form.