Alan Wake 2 has been announced at The Game Awards 2021 with a brief trailer. Remedy says it will be their first true survival horror game.
Edmond Tran 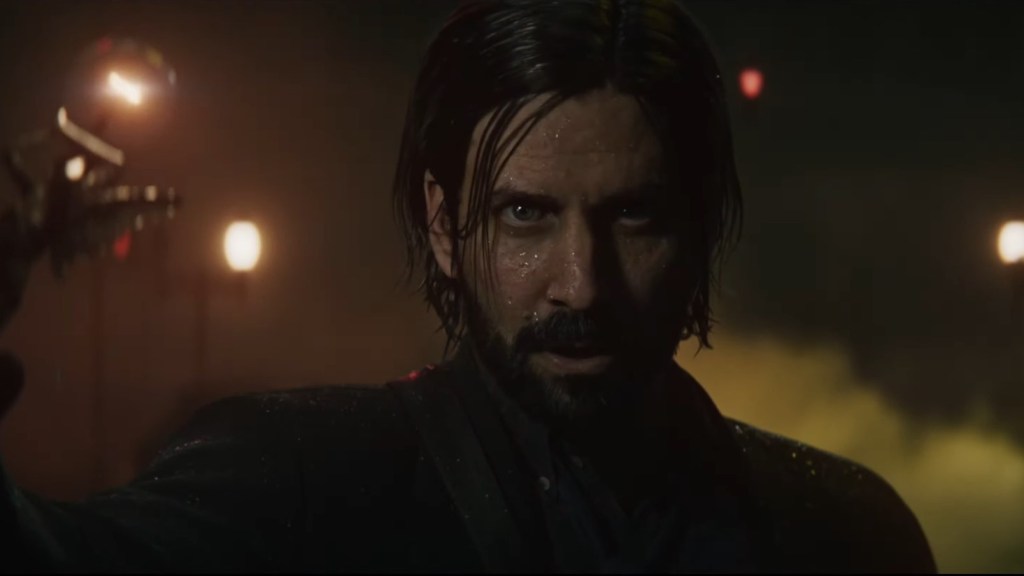 Alan Wake 2 has been announced at The Game Awards 2021. A live-action trailer revealed the news, with actor Ilkka Villi returning to portray Alan Wake, and Matthew Porretta returning to voice him. It is a sequel to the action-thriller game of the same name from 2010.

In a brief interview after the announcement, creative director at Remedy Entertainment, Sam Lake, stated that it would be the studio’s first-ever survival horror game.

In a post on the Remedy Entertainment website, the company said the game would be coming in 2023 for PC via the Epic Games Store, PlayStation 5 and Xbox Series S|X.

Additionally, Remedy wrote that ‘Alan Wake 2 also turns up the level of dread as our very first dive into the survival horror genre, so expect a chilling experience with familiar psychological horror elements.’

The company said that with the game’s announcement, they would ‘go dark’ until the middle of 2022, when they would reveal more details.

The company’s most recent title, the surreal third-person action game Control, featured a piece of expansion content that incorporated the world of Alan Wake into the same universe. Remedy stated that moving forward, all of their games will be connected in some way shape or form. A remastered version of Alan Wake was released in 2021.

As part of the Alan Wake 2 announcement, Remedy revealed that they are partnering with Epic Games to publish Remedy’s ‘next two unannounced video games’. The deal is for ‘multi-platform games’ specifically, though with Epic’s involvement, it’s assumed that they will be Epic Game Store exclusives on the PC.