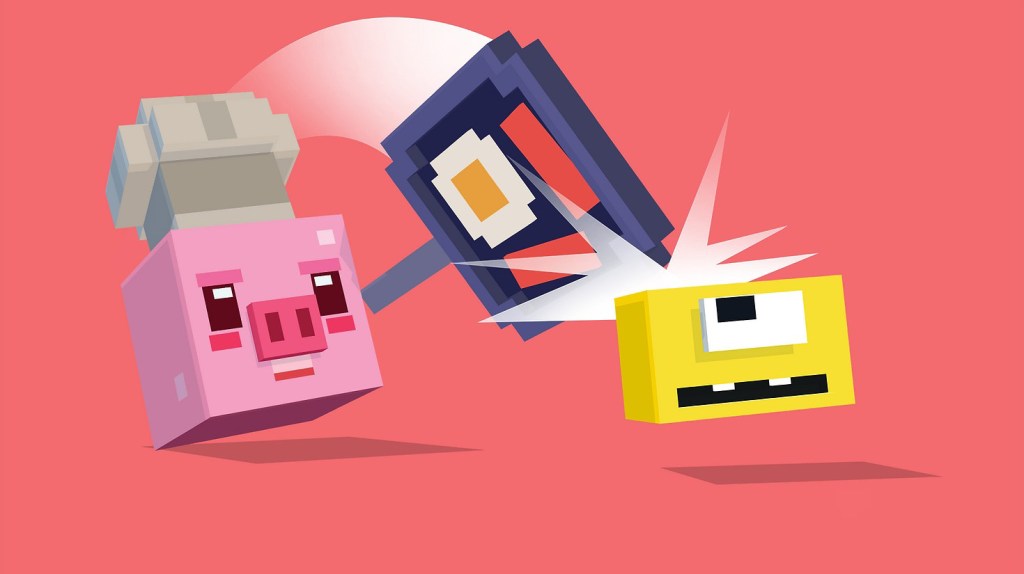 At the beginning of 2022, it was announced that PlaySide Studios, one of Australia’s largest video game developers, would be expanding with a new studio established on the Gold Coast in Queensland – dubbed PlaySide North. Now, the studio has announced the first title to ship from PlaySide North, a translation of its mobile tower defence game, Defend the Bits, for PC via Steam Early Access.

Defend the Bits was originally released on iOS and Android platforms. It has since been removed, now reimagined as a PC title. Defend the Bits is a cute and colourful voxel tower defence game, where you place and upgrade units along a path to defend against numerous waves of varying enemies. It features over 20 different units and 14 environments, as well as a seemingly endless slew of quests and missions.

In a provided statement, PlaySide’s General Manager of PC & Console, Steven Yeakey, suggested that Defend the Bits is just the first step in PlaySide’s renewed focus on AAA game development.

Yeakey said that Defend The Bits is ‘a key launch for the entire PlaySide team as we continue to demonstrate our commitment to bringing great games to PC & Console audiences, and our focus on AAA game development,’ adding that PlaySide is ‘working on some very exciting projects, and will be talking more about these in the coming months.’

PlaySide’s initial announcement of its Queensland expansion also came with the news that the studio had signed an eight-figure work-for-hire agreement with 2K Games (NBA 2K22, WWE 2K22, Tiny Tina’s Wonderlands, etc), which marks an interesting escalation for the studio. At the beginning of 2022, the company also began its involvement in NFTs based on its Dumb Ways To Die property, which had been previously used in a Victorian public service campaign to promote rail safety.

The Queensland expansion of PlaySide came shortly after the state’s announcement of a 15% tax rebate incentive for studios who hit a production cost threshold of $250,000, and in anticipation of the Federal Digital Games Tax Offset scheme.

Defend The Bits will launch on PC via Steam Early Access on 16 June 2022.