The Age of Darkness developer will work with 2K Games to develop a new franchise, while Queensland's premier welcomes their expansion into the state.
Edmond Tran 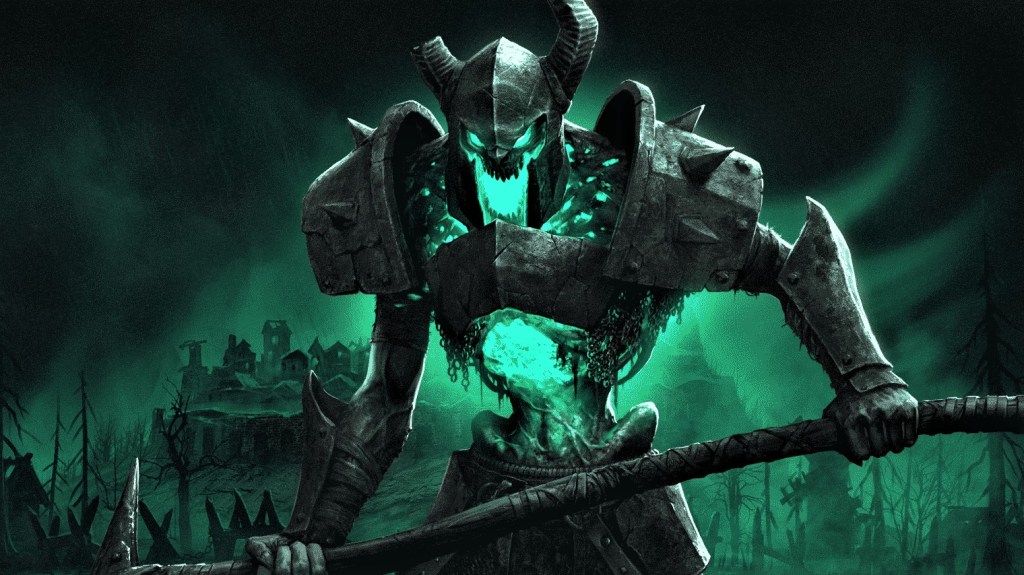 PlaySide Studios, the Melbourne-based developer known for their recently-released strategy game Age of Darkness, has announced that they will open a studio in Queensland.

The state’s premier, Annastacia Palaszczuk, counted this move as a win following Queensland’s introduction of a 15% tax rebate for developers who spend $250,000 on production.

It was also reported that PlaySide Studios has signed an eight-figure work-for-hire agreement with 2K Games, according to the Market Herald.

According to the reporting, the agreement will see 2K Games and PlaySide Studios working together to ‘develop a gaming franchise over the next 23 months.’ It is the biggest agreement the company has signed since its public listing.

PlaySide has been balancing its role as a work-for-hire studio with its ventures into original properties. The company’s latest original release, Age of Darkness, was released on Steam Early Access to a very positive critical sentiment. The game is published by British publisher Team 17.

Our initial impressions found Age of Darkness to be a very promising, if challenging game, even in this unfinished state.

However, the company has spent much of the last few years working on mobile games for properties like Jumanji, Batman Vs. Superman, Pixar’s Cars, and Teenage Mutant Ninja Turtles.

They also had a hand in the as well assisting with the critically acclaimed VR title The Walking Dead: Saints & Sinners from Skybound Interactive.

PlaySide is also working on a free-to-play mobile game based on Legally Blonde together with MGM.

We’ll share more details of PlaySide Studios’ Queensland office as we hear of it.