NFT sales have reportedly declined 92% since 2021 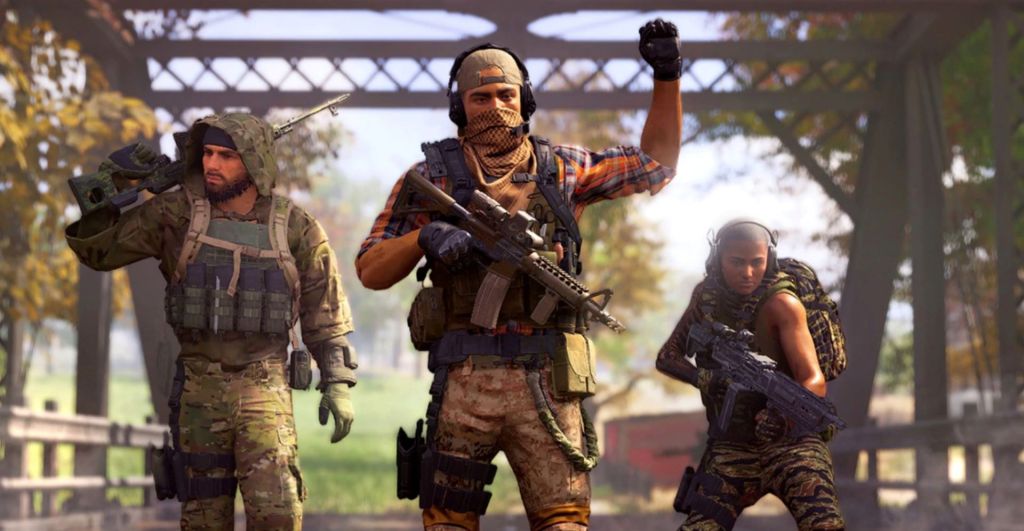 According to a new report from NonFungible and the Wall Street Journal, NFT sales are currently on life support, with a 92% decline in interest reported in May 2022. Data collated by NonFungible claims that NFT sales hit their peak in September 2021, which boasted a whopping 225,000 daily average sales. As of May, the daily average is now just 19,000 – a significant drop which may indicate failing support for the technology.

As is often the case, it appears the NFT bubble has burst as the novelty of the technology wears off. While the nature of NFTs as unique units of data stored on a blockchain isn’t inherently good or evil, the application of the technology has often been driven by cynical, scam-like motives.

As a result, the hype cycle around NFTs has been surprisingly short and vicious, with many commentators being quick to point out the lack of value in NFT investments, and many more speaking openly about the harm of implementing NFTs.

This didn’t stop gaming companies from enthusing about the technology, however.

Ubisoft was among the first companies to dive deep into the NFT space, launching its own propriety platform – Ubisoft Quartz – to manage the sale of in-game NFTs between users. Various NFT items were designed for Ghost Recon Breakpoint, including hats, weapons, and armour – and the company had previously committed to implementing NFTs in other games.

For now, the status of this endeavour is in doubt, given Ghost Recon Breakpoint is no longer receiving new content, and upcoming Ubisoft titles reportedly do not include NFTs.

In addition to Ubisoft, companies including Konami and Atari both launched limited NFT drops during the peak of interest in the technology. Square Enix did the same, although its NFTs were launched for more niche properties – perhaps in an effort to ward off major, mainstream backlash. Square Enix also cited blockchain development as part of its rationale behind the sale of its Western studios, Eidos Interactive, Crystal Dynamics, and Square Enix Montreal.

While the investment potential of NFTs garnered much interest in 2021, this appears to dropping off swiftly.

In addition to a lack of sales, the Wall Street Journal also reports a loss of investment, with many NFT owners reportedly forced to sell their virtual goods for much lower than what they initially paid.

A 92% drop in overall interest is a key indicator that NFTs may be done for good – and while many companies are still buying into the the peak of hype, it may be too late for new projects to make a splash. Going forward, it appears the market for NFTs will continue to shrink as investors turn to more stable, established goods.