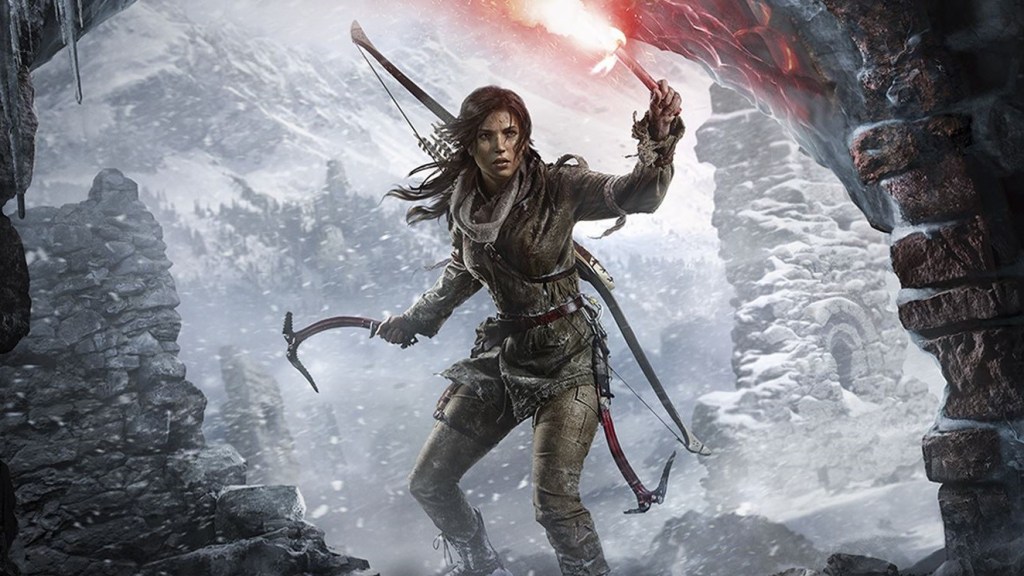 Swedish video game conglomerate Embracer Group has announced it has entered an agreement to acquire the European and American studios owned by Square Enix, which includes Eidos, Crystal Dynamics, and Square Enix Montréal. Embracer will pay Square Enix US $300 million (roughly AU $425 million) for the acquisition.

With it comes the rights to a number of significant franchises, including the likes of Tomb Raider, Deus Ex, Thief, Legacy of Kain, and ‘more than 50 back catalogue games from Square Enix’, according to the company’s press release. The acquisition will also come with around 1,100 employees across the three studios, encompassing eight countries.

Crystal Dynamics and Eidos were acquired by Square Enix in 2009, and Square Enix Montréal was founded in 2011.

Though these studios have together put out a number of excellent games in recent years, which received critical acclaim and robust sales (Marvel’s Guardians of the Galaxy, Deus Ex: Human Revolution, and Rise of the Tomb Raider to name a few), the performance of these titles were often framed as disappointing during Square Enix’s quarterly investor updates, especially when held up to the titles coming out of the company’s Japanese studios.

Crystal Dynamics was also burdened with the responsibility of Square Enix’s first major (and expensive) foray into the live-service game model with Marvel’s Avengers, a style of game the narrative and action-adventure-focussed studio wasn’t accustomed to. The game was not the success Square Enix hoped it would be.

The seemingly low sale price of US $300 million for these storied development studios comes as somewhat of a shock – especially given that Embracer recently acquired Gearbox Entertainment for US $1.3 billion in April 2021.

In a provided statement, co-founder and CEO of Embracer Group Lars Wingefors said: ‘We are thrilled to welcome these studios into the Embracer Group. We recognize the fantastic IP, world class creative talent, and track record of excellence that have been demonstrated time and again over the past decades.’

As part of the company’s rationale for the purchasing decision, it labelled Crystal Dynamics and Eidos Montreal ‘two of the most reputable AAA studios across the industry,’ with the ‘unique ability to deliver blockbuster hits decade after decade.’

The press release also confirmed that the acquisition will include the new Tomb Raider game being developed by Crystal Dynamics.

Embracer has been acquiring a number of gaming publishers and developers across America and Europe in the past few years, having recently acquired THQ Nordic, Saber Interactive, Koch Media, Gearbox Entertainment, among several others.

In a press release from Square Enix, the company states that the sale of the studios will ‘enable the launch of new businesses by moving forward with investments in fields including blockchain, AI, and the cloud.’