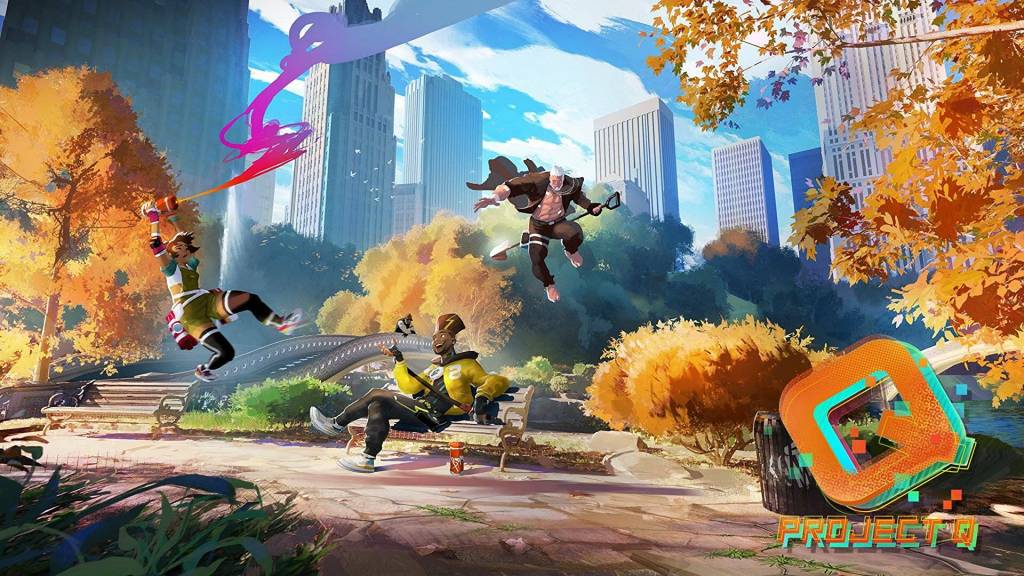 Following numerous leaks, Ubisoft has officially announced codename ‘Project Q‘, an arena battler set in a graffiti-covered urban landscape. The early teaser for the game doesn’t reveal much – but it has given a glimpse at colourful character designs, and a modern city setting. It’s also raised the ire of fans, thanks to some rather prickly wording.

‘So, we heard you heard…’ Ubisoft wrote in a tweet. ‘‍Introducing codename ‘Project Q’, a team battle arena letting players truly own the experience!’

While the early glimpse at the game looks promising, the focus here appears to be on ‘ownership’, a controversial concept typically associated with NFTs, as well as a niche segment of players who believe ‘play-to-earn‘ gaming should rightfully give them ownership of games.

In replies to concerned users, Ubisoft has clarified that the game is a PvP battler with the goal of ‘fun’ and that it will not include NFTs. That’s raised further questions about what exactly Project Q is, and whether it will lean heavily into play-to-earn mechanics, or even utilise the blockchain in order for players to ‘own the experience’.

Ubisoft has leant heavily into controversial technologies over the last year, having recently introduced NFTs to Ghost Recon Breakpoint and doubling down in the space, despite loud and aggressive backlash from fans. The implementation of these systems has created a hostile atmosphere online, with this negativity now spreading to Project Q.

‘How long until this tweet gets deleted? I give it 4 more hours of desperately trying to convince people this isn’t an NFT thing when it clearly is,’ Twitter user Steven Blomkamp said. ‘You gotta think of the news articles that’ll reference this when you eventually admit its crypto blockhain [sic] BS.’

While Ubisoft has politely tampered expectations and stated Ubisoft Quartz will not be implemented into the game, and that NFTs will not be part of it, the damage from past games appears to have been done. Many fans now assume this title will include these technologies, despite denials and reassurances.

The lack of clarity around what ‘ownership’ will mean for Project Q hasn’t helped matters.

Whatever the case, Ubisoft’s new title appears to be a colourful and intriguing venture into the MOBA space – although it does carry the weight of expectations, and the burden of the company’s recent past.

Those looking forward to the mystery battler can register for updates on the new Project Q hub – although not much is currently known about when the title will release.