Ubisoft is ending Ghost Recon Breakpoint, but not its NFTs 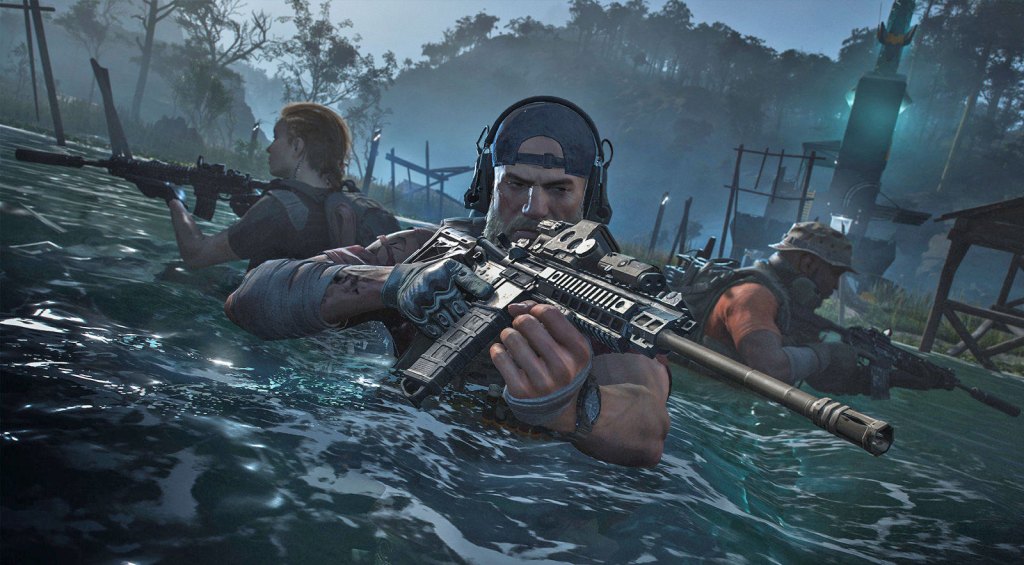 Ubisoft has officially ceased support for Ghost Recon Breakpoint, with an update on Twitter confirming the ‘Operation Motherland’ mode, which joined the game in March, will be the final piece of content produced for the game. Servers will remain live and fans are encouraged to continue playing, but there will be no further content on the way – not even NFTs.

‘During the past two years, we released more than 11 updates and supported several unique initiatives,’ the statement reads. ‘The last four months marked the release of our final piece of content: the brand new Operation Motherland mode, tons of new items including 20th anniversary iconic outfits and Quartz items for Ghost Recon Breakpoint.’

The decision arrives just a few months after Ubisoft implemented NFTs into the game via its proprietary Quartz system. Since then, Breakpoint has become the subjective of controversy as players questioned the value of gaming NFTs and their impact on the environment.

Unfortunately, while content is now concluding, this doesn’t appear to be the end of Ubisoft Quartz.

A screenshot sent by Ubisoft to GamesIndustry.biz has seemingly confirmed that while content will no longer be produced for Breakpoint, Ubisoft Quartz will continue providing players with NFTs in other games.

The message included in the Quartz screenshot reportedly reads: ‘You own a piece of the game and have left your mark in its history … Stay tuned for more updates with features to the platform and future drops coming with other games.’

What ‘other games’ this statement relates to is unclear, but it does appear Ubisoft is keen to keep its NFT program afloat, despite rampant backlash from players and commentators. When questioned about the company’s choice to jump into the NFT market, Nicolas Pouard, Vice President of Ubisoft Strategic Innovations Lab claimed that players just didn’t understand NFTs at all – a comment that further soured player sentiment.

It’s likely that new games developed by the company will be built with NFTs in mind – whether that be via cosmetic items or other in-game collectibles. With the company doubling down on its commitment to the technology, it’s likely we’ll hear much more about its plans soon.

Everyone who has already claimed Ghost Recon Breakpoint NFTs will still have access to them while the game is live – however, when servers inevitably shut in the near future, it appears they will be rendered unusable. Players will likely still be able to view these NFTs via Quartz – but their value will be heavily diminished.

Going forward, expect Ubisoft to announce a renewed push for NFTs across its gaming ecosystem.