Square Enix doubles down on commitment to NFTs

Square Enix has doubled down on its commitment to NFTs.
Leah J. Williams 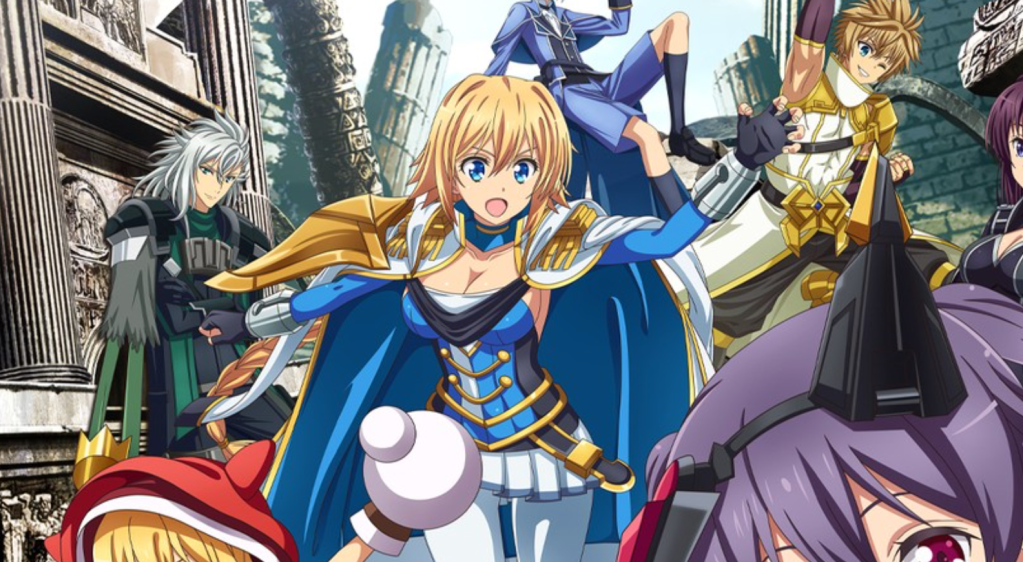 After partnering with blockchain tech company Double Jump Tokyo for the release of digital Million Arthur collectibles in early 2021, Square Enix has doubled down on its commitment to NFTs.

During a recent financial presentation, the company identified NFTs as having a ‘high affinity with [its] assets’ and stated the ‘proof of concept phase is over’. Given the launch of the Million Arthur anime NFTs led to a complete sell out, it now looks likely Square Enix will launch further NFT collections in future.

The Million Arthur collection took the form of digital stickers owners could use in social app LINE, and featured many of the characters from the popular anime series. While the financial presentation didn’t identify what Square Enix-owned properties would be getting the NFT treatment next, references to ‘full commercialisation’ indicate there are big plans in the works.

This comes despite platforms like Steam banning all games with NFTs and cryptocurrencies due to Valve’s hard-line stance against in-game items that correlate to real-world money.

NFTs and blockchain-based technologies are controversial in the worlds of gaming and beyond because they have a detrimental impact on the environment and serve no clear purpose.

Essentially, NFTs operate as digital receipts of virtual goods, with the ownership information being stored in a secure ‘blockchain’ computing network.

Owners typically gain access to a digital image by purchasing an NFT, with rarer NFTs unlocking real-world benefits — like the ability to visit a place in the world.

NFTs for gaming properties have yet to be fully explored, but companies like Square Enix and EA are currently experimenting in the space. It could be that gaming-adjacent NFTs unlock digital goods in the same way DLC does, but they’ve yet to be properly implemented.

Skins or special weapons could be offered as rare NFTs in future, with players being asked to fork out for ‘unique’ or ‘one-of-a-kind’ in-game items. This would mark out their profile as ‘special’ and give them online clout.

While it seems like a fun idea in principle, It’s likely to create a hierarchy where ‘better’ goods are sold to players who can most afford them. It could also lead to dramatic inflation and unattainable prices for cosmetics and in-game items as players battle to have the most unique or ‘special’ NFT.

Square Enix isn’t the only company currently diving into the NFT waters — Discord recently released a survey quizzing users about how they’d like to see NFTs implemented, and EA recently called them ‘the future’ of games — but they are one of the bigger players in the industry. Ubisoft also invested in an Australian blockchain company to explore its possibilities with an eye on sustainability and scalability.

The impact Square Enix’s NFT ‘commercialisation’ project could have is phenomenal. It will likely also inspire other companies to take the technology on board, despite the clear ramifications of NFTs and blockchain on the natural environment and economies.

Plans for Square Enix’s NFT offerings are still up in the air, but it’s likely we’ll hear more on how it plans to implement the technology in future. Despite public backlash against NFTs, it does appear the fad still has more gas left in the tank.