Nintendo's best-of party game collection climbs to the top in Australia, but is nowhere to be found in New Zealand.
Edmond Tran 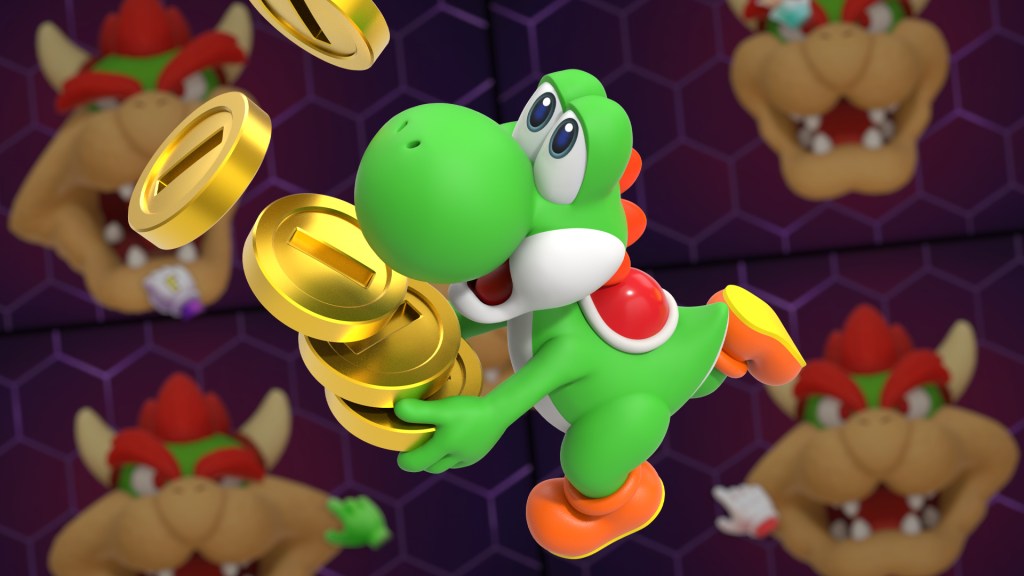 Mario Party Superstars was the number one selling video game in Australia for the week of 25-31 October 2021. The latest entry in the long-running board game/mini-game hybrid franchise is actually a collection of the series’ best preexisting content from its 23-year history, rather than a brand new title.

Strangely, Mario Party Superstars was nowhere to be found on the New Zealand charts, where Marvel’s Guardians of the Galaxy instead took the top spot. A single-player action game from publisher Square Enix and developer Eidos-Montréal (Shadow of the Tomb Raider, Deus Ex: Human Revolution), the game features its own unique take on the comic characters made popular by Marvel’s film universe.

Guardians took the second spot in Australia, followed by Ubisoft’s Riders Republic, an open-world extreme sports game that features mountain biking, snowboarding, and… some kind of jetpacking. It’s received a generally positive reception for its sense of freedom and flexible approach to progression, depending on what extreme sports discipline takes your fancy.

The rest of the charts feature your usual suspects: the latest FIFA football game from EA appears (although it might not be called FIFA for much longer) as does basketball NBA 2K22.

Take-Two’s dominant mainstays, Grand Theft Auto V and Red Dead Redemption 2 remain popular as always, as does Nintendo’s Mario Kart 8 Deluxe for Nintendo Switch – which this week was revealed to be Nintendo’s highest-selling game in the franchise.

One nice surprise is seeing Bandai Namco’s The Dark Pictures Anthology: House of Ashes pop up in 10th position in Australia. This is the third entry in the choose-your-own-adventure horror series from Supermassive Games, who made a name themselves in the genre with the ultra-popular Until Dawn.

New Zealand has a few interesting quirks too, as always.

This time it’s Call of Duty: Black Ops Cold War popping up in 8th position – curious because the new entry, Call of Duty Vanguard, is set to release soon. EA Sports UFC 4 and Shadow of the Tomb Raider also make an appearance – likely due to great sales at retail.

We look forward to next week’s charts, where we expect Call of Duty: Vanguard will likely hit the top spot in both countries. Melbourne studio Sledgehammer Games had significant involvement in this one, so we wish it all the best.

The full list of Australian and New Zealand sales data follows below, courtesy of GSD and IGEA.