Two years of talks between FIFA and EA have reportedly broken down regarding the right to use the FIFA licence in the EA Sports video game.
Chris Button 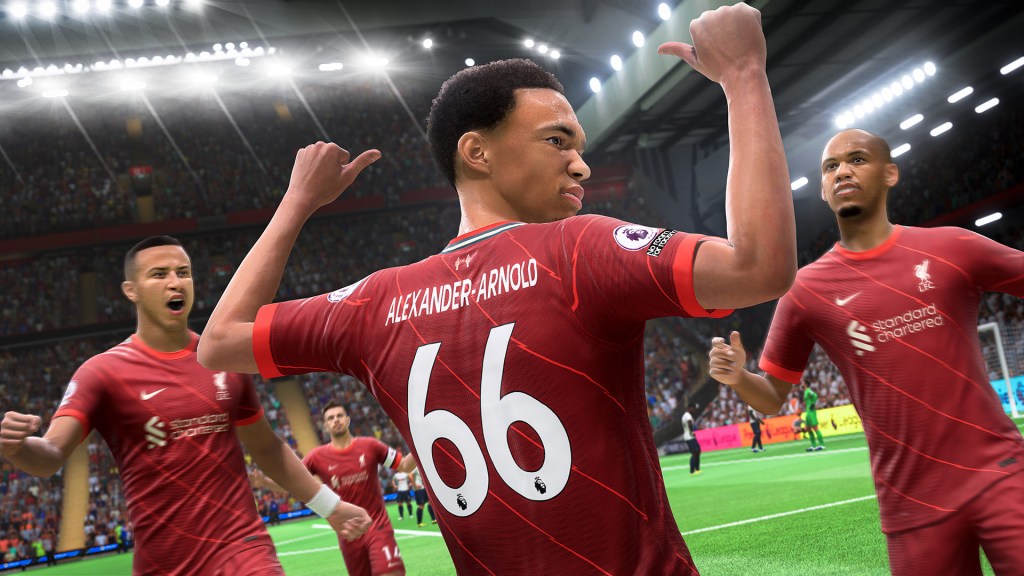 Talks between EA and global soccer governing body FIFA are not progressing anytime soon, with the two major parties unable to agree on licencing terms for the popular FIFA series of sport simulation games.

In a report from the New York Times, multiple sources confirm ‘at least two years of talks’ between FIFA and EA have broken down regarding the right to use the FIFA licence in the video game. EA has held the licence since FIFA International Soccer, a game that originally released for the Sega Mega Drive in 1993.

The current 10-year arrangement, which is due to expire next year after the 2022 FIFA World Cup in Qatar, is reportedly worth $150 USD million a year towards FIFA’s coffers.

According to the New York Times, FIFA is asking for more money to licence the rights to EA, estimated to be worth more than $1 USD billion every four years – the time between World Cups. The FIFA licence, however, only grants EA the right to use the association’s name, logo, and the in-game depiction of the World Cup.

EA separately negotiates with other international associations and competitions to gain access to other leagues – such as Australia and New Zealand’s A-League – and player likenesses, potentially reducing the impact of not renewing the FIFA licence.

In a bid to explore other options, or to potentially gain more negotiating power with FIFA, EA has taken multiple steps to secure the future of its annual soccer franchise.

Last week, EA sent a press release signed by Cam Weber, Group GM of the EA Sports division, following the recent release of the series’ latest entry, FIFA 22. In the release, he shared the success of FIFA 22‘s launch, in addition to highlighting the series’ wealth of licencing arrangements.

‘Through years of building our global franchise, we also know that authenticity is essential to the experience,’ Weber wrote. ‘That’s why we focus so much energy on the collective strength of over 300 individual licenced partners that give us access to 17,000+ athletes across 700+ teams, in 100 stadiums and over 30 leagues around the world.’

Weber also mentioned EA is ‘exploring the idea of renaming our global EA Sports [soccer] games’. The company has also filed trademarks for ‘EA Sports FC’, indicative of what the potential name change could look like.

For context, FIFA‘s Ultimate Team mode, where you build teams using digital card packs, accounted for $1.62 USD billion in revenue during EA’s 2021 financial year, 29 percent of the company’s net revenue – despite a slightly slower fourth quarter. In other words, EA isn’t short of any money and doesn’t stand to lose as much as FIFA from negotiations.

One reported sticking point between EA and FIFA is about how each company wants to diversify the use of the licence. EA is keen to explore other forms of monetisation such as non-fungible tokens (NFTs), while FIFA looks to sell additional licences to video games outside the context of soccer. New York Times‘ Tariq Panja used Epic Games’ Fortnite as an example, which has included sports-themed promotions in the past.

In short: two rich organisations argue over how to make more money.