IGEA has officially confirmed the local Australian game developers that will represent the country at Gamescom 2022.
Leah J. Williams 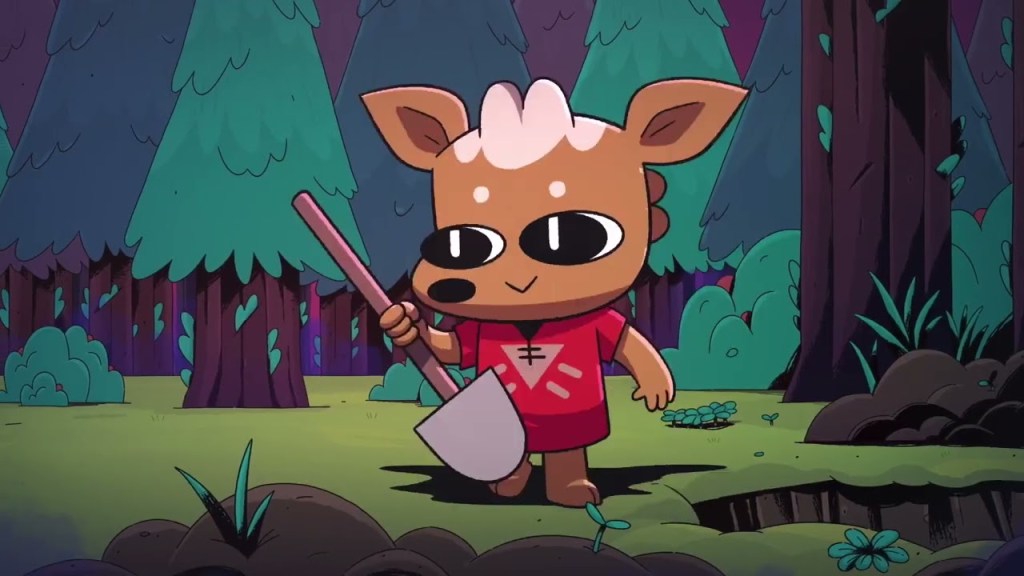 When Gamescom 2022 opens on 24 August 2022, computer and video game and enthusiasts from around the world will have the chance to learn more about the latest projects from a range of developers – including a significant contingent of local Australian game creators, who’ll take up a prime position at the event’s Australian Pavilion.

Organised by IGEA and Austrade alongside arts-focussed government organisations, the Australian Pavilion will house 36 independent game creators, with each showcasing one or more games – some newly released, and some on the horizon. As one of the first major, global gaming showcases to take place since the coronavirus pandemic kicked off, it represents an important opportunity to highlight everything Australia is contributing to the global games industry.

As the official Partner Country of Gamescom 2022, Australia has an important spotlight at the event, with each developer helping to showcase the talent of those working around the country.

‘The Australian Pavilion at Gamescom 2022 is a significant milestone for the Australian games industry. It’s an opportunity to capitalise on our outstanding reputation and cement Australia as a heavy hitter within the $250 billion global industry and highlight the quality and prestige of Australian-created video games and the people behind them,’ IGEA CEO Ron Curry said in a press release.

‘Australia has recently seen critical acclaim, with titles like Unpacking, The Oregon Trail, Wylde Flowers and Cult of the Lamb, providing evidence of the burgeoning Australian game development sector. The talent we see across the country isn’t limited just by studio scale, so we’re excited for the rest of the global industry to see and meet with these creators at Gamescom 2022 and understand what Australia has to offer in the way of games and associated technologies.’

While exact projects on show are not currently confirmed, those attending Gamescom 2022 will likely be introduced to iconic titles like Cult of the Lamb, Table of Tales: The Crooked Crown, Age of Darkness: Final Stand, Broken Roads, Winter Ember, and a range of other exciting Australian-made titles.

Gamescom 2022 will take place in Germany from 24-29 August 2022, with the Australian Pavilion being an excellent chance for Aussies to make a real impression on the global world of gaming.