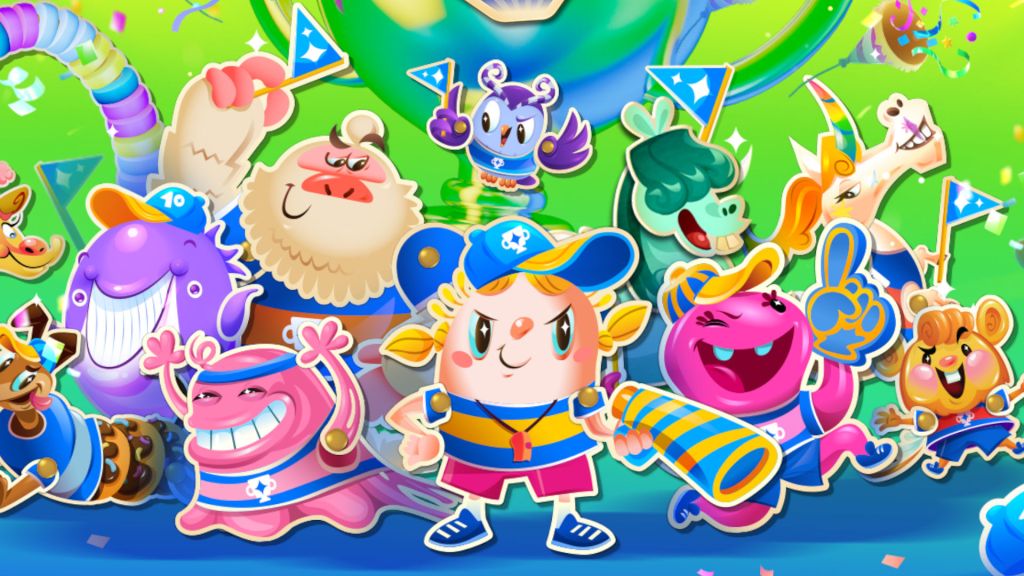 In a new interview, Microsoft Head of Gaming Phil Spencer elaborated on the upcoming acquisition of Activision Blizzard by Microsoft. While the deal has been scrutinised for a range of potential outcomes – notably, the company making Call of Duty exclusive to Xbox platforms – Spencer believes these criticisms are unfounded. After all, according to him, the acquisition is more about Candy Crush than Call of Duty.

‘I don’t think anybody needs [the figures] from us to understand how irrelevant we are in mobile. Anybody who picks up their phone and decides to play a game would see that on their own,’ Spencer told The Verge’s Decoder podcast.

Xbox and Microsoft have historically avoided the mobile games market, instead choosing to focus on PC and console. With mobile gaming now on the rise, Spencer claims a core concern is being left behind in the race.

‘In terms of the Activision opportunity, and I keep saying this over and over – and it is true – it definitely starts with a view that people want to play games on every device that they have,’ Spencer said. ‘That’s just a place where if we don’t gain relevancy as a gaming brand – we’re not alone in seeing this – over time, the business will become kind of untenable, for any of us.’

When Decoder questioned Spencer over the popularity of mobile game developer King (Candy Crush), which is housed under the Activision Blizzard banner, he was enthusiastic about the studio’s potential benefits for Xbox. King has the highest number of players within the Activision Blizzard ecosystem, and boasts major yearly revenue. In early 2022, it was reported that this division of the company had grown 14% year-on-year, despite the overall economic challenges.

As Spencer put it during the interview, Microsoft is most interested in the Candy Crush business, not in Call of Duty, due to its potential return.

‘It’s critical that if you’re trying to run an at-scale global gaming business that you meet your customers where they want to play, and more and more, mobile is the place people want to play,’ Spencer said. ‘The number that’s not in the Candy Crush King number is Call of Duty Mobile, and Diablo mobile [Immortal], which are big franchises that exist in the Activision bucket and in the Blizzard bucket, that are also major players on phones.’

Diablo Immortal made US $24 million in its first week on sale, despite being freely available for players. With whales snapping up microtransactions to further their journey into hell, the game has already delivered hearty returns.

‘If you look at the totality of what Activision Blizzard King does, where their customers come from, where they make money … it’s the same reason that Take-Two looked at Zynga and said “we’ve got to build out our mobile capability,’ Spencer said.

‘For us the real differentiation that [Activision Blizzard] adds to us is their mobile capability.’

While the Microsoft acquisition of Activision Blizzard is still passing through regulatory criticism as it clears final hurdles for completion, it’s likely that in future, Spencer will be able to realise the overarching goal of Microsoft to make a major impact in the mobile games scene.