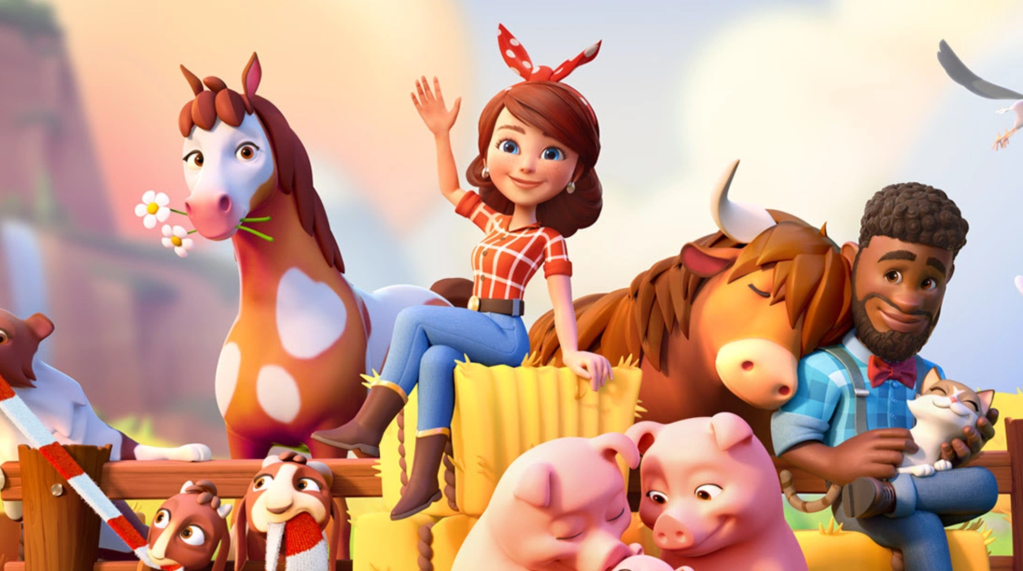 Take-Two has officially finalised its US $12.7 billion (AU $17.9 billion) acquisition of mobile developer Zynga, cementing the company’s position as one of the largest game companies in the market. While Zynga is most known for its incredibly successful FarmVille franchise, the developer also has extensive experience in the mobile games market – something which Take-Two does not currently have.

Many of the major studios owned by Take-Two – including subsidiaries of Rockstar Games, 2K Games and Private Division – specialise in console titles, including sports, action-adventure and strategy games. In acquiring Zynga, the company now has the expertise needed to push further into the growing mobile games market, whether that’s through franchise spin-offs or new properties.

Over the last few years, mobile gaming has grown exponentially, buoyed by technology advancements that mean modern smart phones are now portable gaming machines, and a widespread desire for greater gaming portability. While mobile games have been incredibly popular in Asian markets for a decade, their popularity has only recently hit the West, causing a scramble on mobile games companies.

The billion dollar success of mobile titles like Genshin Impact, PUGB Mobile and Call of Duty: Mobile have caused a rethink of what video games can be – and how popular they can become when the right audience and medium is tapped. Where previously, mobile games were considered for ‘casual gamers’, there’s now a considerable audience for more ‘hardcore’ mobile titles.

As laid out in the initial press release for the acquisition, the strategy here is for Take-Two to capitalise on the current mobile games market, identified as one of the ‘fastest-growing segments of the video games industry’. With major companies like Activision Blizzard and Krafton already forging space in the crowded market, it appears Take-Two will attempt to do the same.

Given the popularity of some of the major franchises under its belt – Grand Theft Auto remains one of the most popular games on Twitch – it feels highly likely that Take-Two will lean on Zynga’s expertise in building out these properties for eager mobile fans in future.

Zynga also has a division dedicated to blockchain and NFT game development, although with the market for the segment now in decline, it’s unknown whether the risk-averse Take-Two will seek to increase any movement there just yet.

Now that the acquisition is officially finalised, both companies will be able to work together to find a unique entry point in the mobile market. While titles like ‘Grand Theft Auto Mobile’ are not officially announced yet, we can expect to hear more about Take-Two forays into the mobile games space within the next few years.