Diablo Immortal has reportedly made US $24 million in two weeks 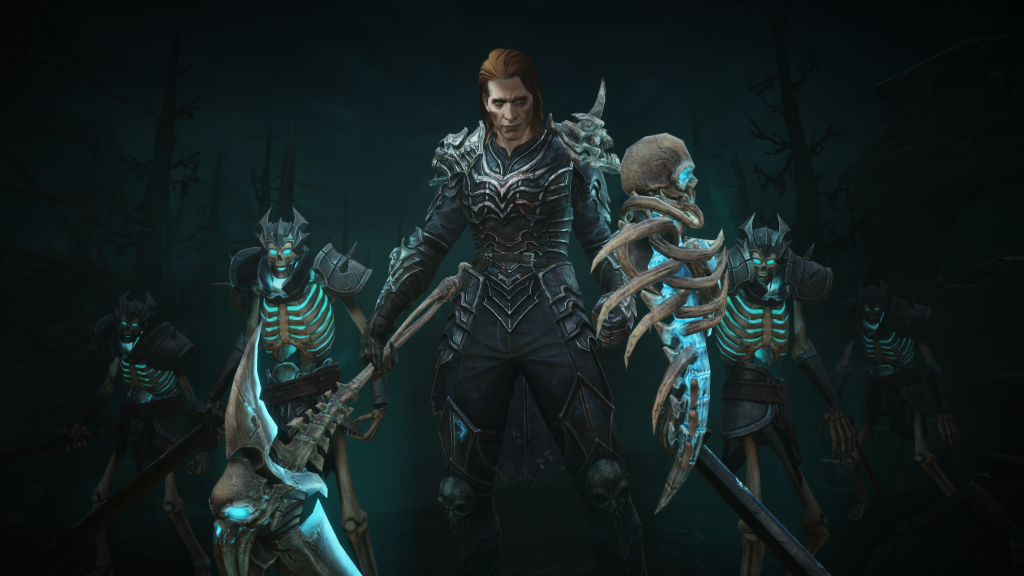 Diablo Immortal has reportedly made US $24 million (AU $35 million) in its first two weeks on sale, thanks to aggressive microtransactions and a whopping player base that recently hit the ‘five million downloads’ milestone. According to analysis from AppMagic (via PCGamesN), the vast majority of big spenders are in the United States and South Korea, with plenty of real life cash spent on levelling characters and advancing through the game’s endless dungeon.

Recently, it was reported that around US $110,000 (AU $153,000) would be needed to max out a single character’s main stats in Diablo Immortal, based on the probability of the game’s loot boxes dropping rare items. This is likely part of the reason why the game was banned in both Belgium and the Netherlands ahead of launch. Both countries have strict stances against loot boxes, which encourage repeated spending and gambling-like habits.

While these microtransactions are strictly optional, they do help with trouncing demons and making your way through the game. As the AppMagic report states, it appears many players are choosing to spend real life cash on the game despite this feature being optional, with revenue totals already looking impressive.

According to AppMagic, 43% of the game’s US $24 million total revenue comes from the United States, while South Korea makes up 24% of spending. Following this is Japan at 8%, Germany at 6%, Canada at 3%, and the rest of the world making up 17%.

Similar totals are reflected in downloads for Diablo Immortal. The game has received the most downloads in the United States, followed swiftly by South Korea, Brazil, Japan and Germany.

While players are currently ‘review bombing‘ the game due to its inclusion of microtransactions, it’s fairly easy to see why developer Blizzard chose to include them in this mobile-first title. In just two weeks, the game has earned a phenomenal amount of revenue – and while not every player will choose to purchase microtransactions, there’s enough who are more than willing to fork out their hard-earned money to make the endeavour worthwhile.

Despite the backlash, it appears Diablo Immortal will continue to be a lucrative property for Blizzard, which will likely take the ongoing criticism, and laugh all the way to the bank.