Assassin’s Creed Mirage: Everything you need to know

Assassin's Creed Mirage is the next game in the series, and looks to take things back to basics with a tightly crafted action-adventure.
Edmond Tran 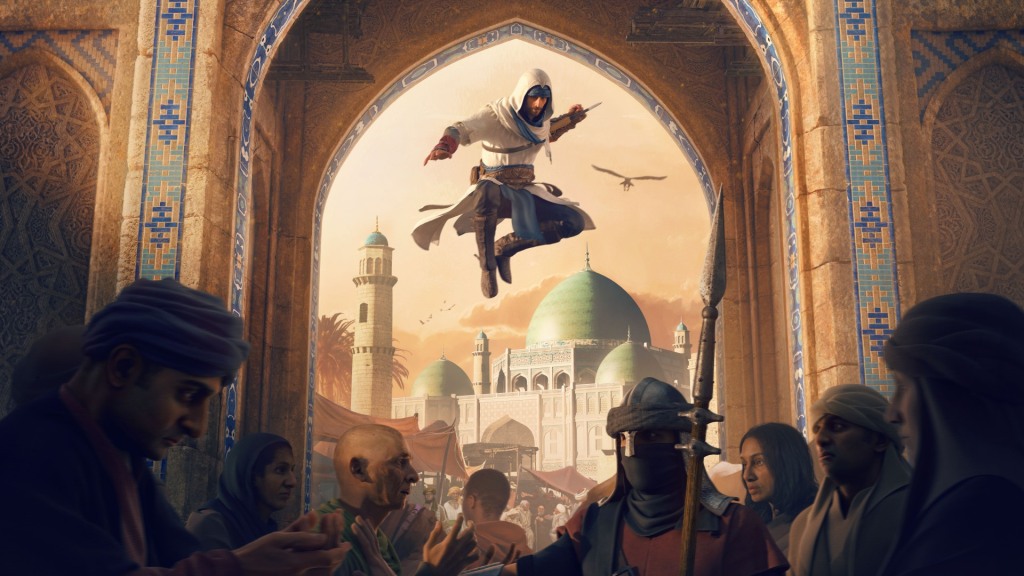 Assassin’s Creed Mirage is the next game in the series after AC: Valhalla, but it’s unique in that it’s more of a spin-off title. With development led by Ubisoft Bordeaux, Mirage won’t adopt the RPG-like progression systems of Valhalla, instead taking the series back to its open-world action-adventure roots, with a focus on stealth and parkour.

That makes it even more intriguing in our eyes – especially since Ubisoft has said that it will pay homage to every game in the series, with elements from each finding their way into this game.

Here’s everything we know about Assassin’s Creed Mirage so far:

Who is the protagonist of Assassin’s Creed Mirage?

The protagonist of Mirage is Basim, who played a supporting role in AC Valhalla. Mirage will take place 20 years before the events of Valhalla, meaning we’ll be following Basim through a coming of age story as he graduates from street thief to a fully-fledged member of the Hidden Ones, the first iteration of the Assassin order founded by Aya and Bayek of AC Origins.

What is the setting of AC Mirage?

Assassin’s Creed Mirage is set in Baghdad in the year 861, which is a golden age for the city that would be destroyed, five centuries later. The Baghdad we’ll see will be flourishing in knowledge, art, and innovation.

We know that the city will be split into four different districts, with an industrial and gardens district being mentioned so far.

Ubisoft has said the city is specifically built to cater to the increased focus on stealth and parkour, with bigger crowds, and plenty of opportunities to traverse up, down, and around the town.

What other locations will you be able to visit?

Ubisoft has said that Alamut, a towering fortress that is the headquarters of the Assassin Order, will be featured for the first time in a video game. Previously, this location has been mentioned in the series lore, but never seen.

What else is going on in the Mirage story?

At the time of writing, Ubisoft hasn’t revealed too much more about the narrative, aside from the fact that Basim will encounter notable historical figures in the story, like in other Assassin’s Creed games.

Ubisoft has also said that Basim has a tragic past, and is haunted by nightmarish visions.

We also know that Basim’s mentor Roshan will play a big part in the story. Rosahn is a former Persian slave, who is now a high-ranking assassin. She’s played by Emmy-award winning actress Shohreh Aghdashloo, (Lakshmi-2 in Destiny 2), who has a very distinctive voice.

Ubisoft has said that Mirage will be a tightly crafted, narrative-driven experience compared to the mainline games, so we can probably expect a quicker pace than the likes of Valhalla.

What is the gameplay of Assassin’s Creed Mirage like?

Assassin’s Creed Mirage is taking the series back to its roots, meaning there won’t be any RPG-like levelling systems for weapons or your character.

The focus is going to be on a more refined stealth and parkour experience – sneaking into places, blending in with the crowd, identifying your target, taking them out, and disappearing.

Social stealth – being able to blend in with a crowd – returns, and the game will also feature new manoeuvres such as being able to slow down time, stealth assassinations on multiple targets, and a pole-vaulting ability to get across wide gaps.

What kind of weapons and tools are in AC Mirage?

Basim will have a number of tools to help him sneak in and out of places. So far, Ubisoft has shown us footage of gas mines, which can be laid down as traps to stop guards, as well as a smoke bomb to obscure the vision of your enemies.

Basim will also have access to an eagle friend, called Enkidu, who can provide you with a birds-eye view of the area and spot guards and resources. However, certain enemies will be able to shoot the bird down, so you’ll need to take this into consideration when planning for missions.

What kind of add-on content is planned for Mirage?

Ubisoft has so far outlined one piece of add-on content, the supernatural-themed 40 Thieves, which presumably is a play on the tale of Ali Baba and the Forty Thieves. This will be available free to anyone who preorders the game.

Also available for preorder is a cosmetic set, with horse armour and clothing inspired by Ubisoft’s other Middle East-inspired series, Prince of Persia.

What platforms will Assassin’s Creed Mirage be on?

When will Assassin’s Creed Mirage be released?

AC Mirage will be released sometime in 2023. No specific dates have been given. 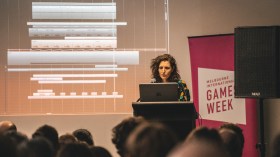