Assassin’s Creed Japan: Everything we know about Codename Red

The Assassin's Creed series is finally heading to Feudal Japan. Here's everything we know about Codename Red so far.
Edmond Tran 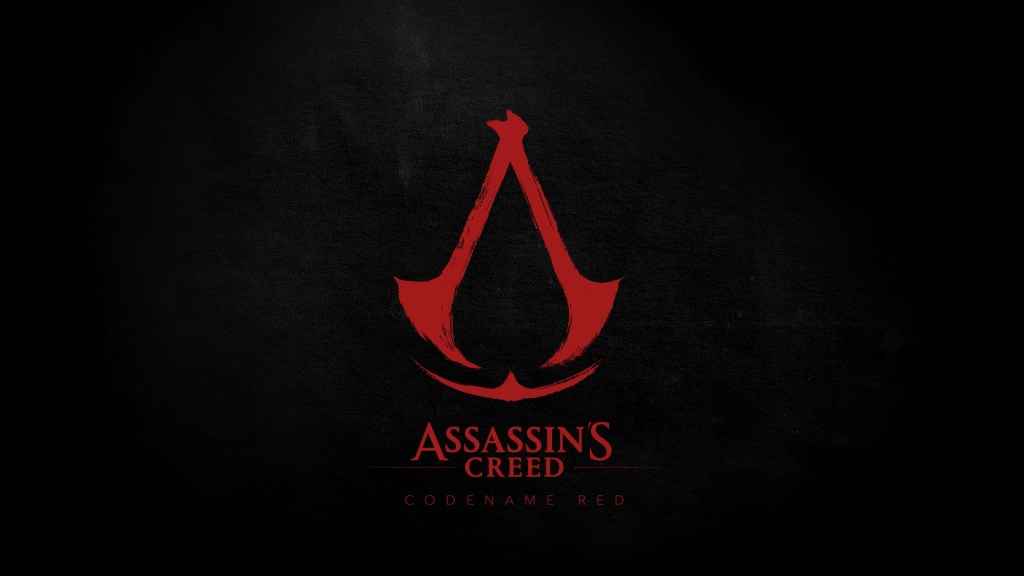 While the game is still early in its development process, we’ve collated what we do know so far, and we’ll continue to update this article as more news trickles out. Here’s everything we know about Assassin’s Creed Japan – Codename Red – so far:

What is the setting of Assassin’s Creed Codename Red?

All we know so far is that Assassin’s Creed Codename Red will take place in Feudal Japan. A very brief trailer shown at Ubisoft Forward 2022 depicted a shinobi (or ninja, as they’re more commonly referred to) leaping onto a rooftop.

Ubisoft usually place their Assassin’s Creed settings in very specific years or timeframes, but has not publically said anything about Codename Red so far.

Who is the protagonist of AC Codename Red?

We don’t know yet. The only thing we do know is that the protagonist will be a ninja, or shinobi. The figure briefly seen in the trailer wielded a ninjato short sword, as well as the iconic hidden blade of the assassins.

At this point, we don’t know whether they’ll be male, female, transgender, non-binary, or even Japanese. There’s also the possibility that this game will adopt a custom character creator like Assassin’s Creed Codename Jade, the upcoming mobile game set in Ancient China.

What is the gameplay of Assassin’s Creed Japan like?

So far, Ubisoft have at least said that Assassin’s Creed Codename Red will adopt the RPG style of progressions system that was present in AC Origins, AC Odyssey, and AC Valhalla.

This means weapons and gear will have an associated power and level, as will the protagonist.

While Assassin’s Creed Mirage goes back to the original gameplay of the series, it appears that Ubisoft doesn’t have any plans to keep it that way. After all, the aforementioned games have performed very well for the company, so why change it?

What kind of weapons and tools are in AC Codename Red?

While we don’t know too much about the gear of Assassin’s Creed Codename Red, the reveal trailer did show the protagonist armed with a short sword, presumably a ninjato, as well as the signature hidden blade weapon.

We can probably make a pretty good guess and assume archery will return, there’ll be a variety of Japanese swords, spears, and perhaps more unique weapons to the time period.

What platforms will Assassin’s Creed Japan be on?

Our educated guess is that Assassin’s Creed Codename Red will at least be on PC, PS5, and Xbox Series X/S. Ubisoft also has a habit of supporting older systems for as much as possible, so there is also the possibility that it will also come to PS4, depending on how many years away this game is from being ready.

When will Assassin’s Creed Japan be released?

No release window has been given for Assassin’s Creed Codename Red. We can only assume it will only arrive in 2024 or beyond.