The Xbox Cloud Gaming service will let you play a variety of Xbox games using PC and mobile devices on the go.
Edmond Tran 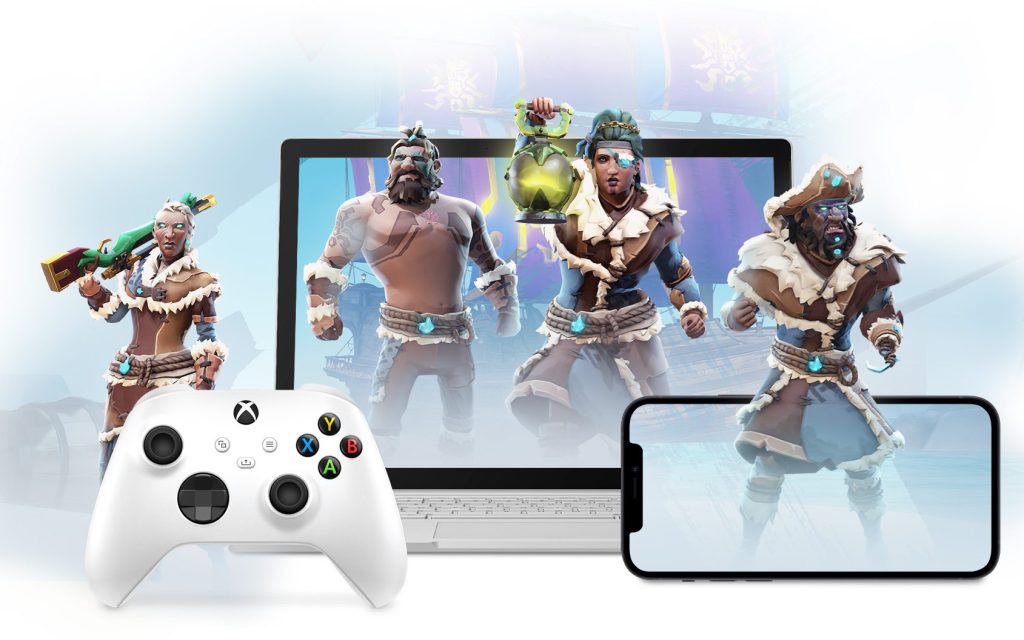 The Xbox Cloud Gaming service has launched in Australia. It’ll allow you to play Xbox games on computers, Android phones and tablets, iPhones, and iPads via cloud-based streaming.

This means you’ll be able to play Xbox games without actually having an Xbox console. Access is available through the Xbox’s Game Pass Ultimate subscription, which costs $15.95 AUD per month.

You’ll still need a compatible controller, but it doesn’t necessarily need to be an Xbox one. PlayStation 4 and PlayStation 5 controllers are also supported, as well as a variety of mobile-specific game controllers from manufacturers Razer and SteelSeries.

The available titles include the 100+ games currently available on Xbox Game Pass, Xbox’s Netflix-style game subscription service. The service is rolling out at quite an opportune time too, with big Xbox Studios games like Forza Horizon 5 and Halo: Infinite launching before the end of the year.

Read: Netflix to develop games, will be offered on the service within the year

Xbox Cloud Gaming also supports playing online multiplayer with other players using different devices, whether that be an actual Xbox console or through another device using Xbox Cloud Gaming.

The service has been available in the US, UK, and other European countries since September of 2020, where user reception has been largely positive. The service rolled out for Japan, Brazil, and Mexico at the same time as Australia.

The big question mark of whether Australia’s relatively weaker broadband network can handle the service will be an interesting one to watch.

According to Xbox, the ‘High-speed internet connection’ requirements for Xbox Cloud Gaming include having access to a short-range, 5Ghz Wi-Fi network via your router (as opposed to the more common, long-range 2.4Ghz frequency).

To use Xbox Cloud Gaming using a mobile data connection, you’ll need a download speed of at least 10MBps. 4G LTE networks should technically be able to maintain this rate somewhat consistently, but only just.

A 5G network is recommended for the best experience for using while out and about, but the rollout is still in its early stages in many areas.

Xbox is continuing the partnership with Telstra for the rollout, which will be the ‘exclusive telco partner for Xbox Game Pass Ultimate giving customers access to Cloud Gaming’ in Australia. Telstra currently offers a variety of Xbox console and service bundles on a pay-by-month plan.

However, anyone can access the service if they have a subscription. In a statement to GamesHub, Xbox representatives clarified that: “anyone can experience Xbox Cloud Gaming (Beta) regardless of their mobile carrier. We’ve started our journey in Australia with Telstra as a partner, given their 5G network and ambitions to support a community and culture of cloud gaming.”