Wylde Flowers is the Apple Arcade Game of the Year 2022

The winners of Apple's App Store Awards for 2022 have officially been announced.
Leah J. Williams 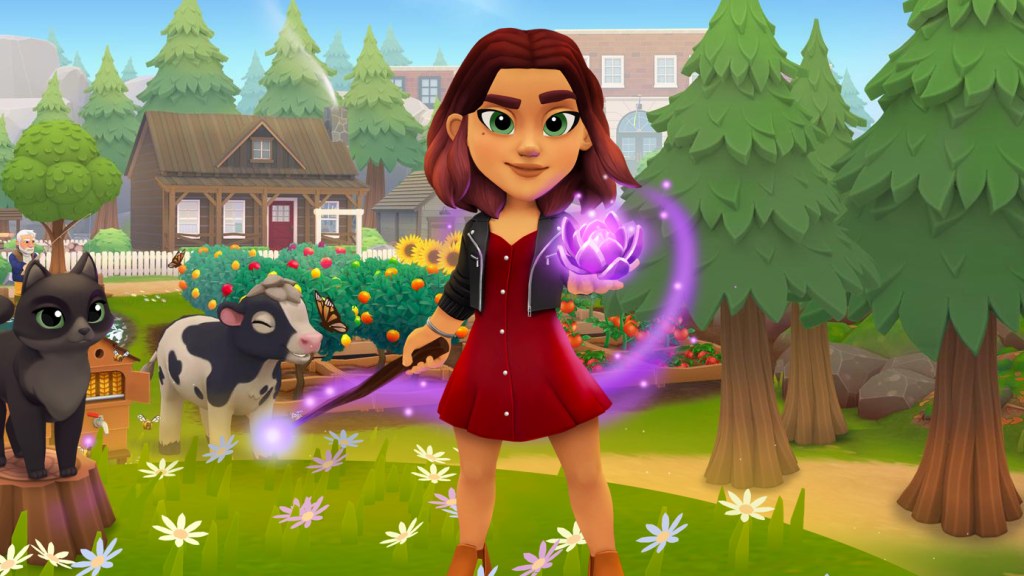 Studio Drydock’s Wylde Flowers has taken out a major accolade at Apple’s App Store Awards for 2022, winning Apple Arcade Game of the Year against a host of strong rivals. The game has been celebrated for its inclusivity, charming world, and diverse characters, which all contribute to a wonderful, narrative-based farming sim that certainly warrants praise.

It’s always great to see Australian-made games celebrated on a global stage, particularly when they’re as deserving as Wylde Flowers. In our review of Wylde Flowers, we called it the ‘perfect escapism for a busy world’ – a game that prioritises freedom, wholesomeness, and adventure within an impactful tale of prejudice and fear.

The game was clearly developed with a warm and welcoming touch, and its win at the Apple App Store Awards is well-earned. It joins a stellar cast of winners for the year that includes mainstream hits like Apex Legends Mobile, and unique gems like Inscryption.

Here’s the full list of Apple App Store Award winners in the games category for 2022.

IPAD GAME OF THE YEAR – Moncage

MAC GAME OF THE YEAR – Inscryption

CHINA GAME OF THE YEAR – League of Legends Esports Manager

We send our sincere congratulations to the team at Studio Drydock on their well-deserved win.