Inscryption Review – So much more than just a card game

More than just a compulsive card game, Inscryption is a superbly unsettling and layered mystery with startling complexity.
Edmond Tran 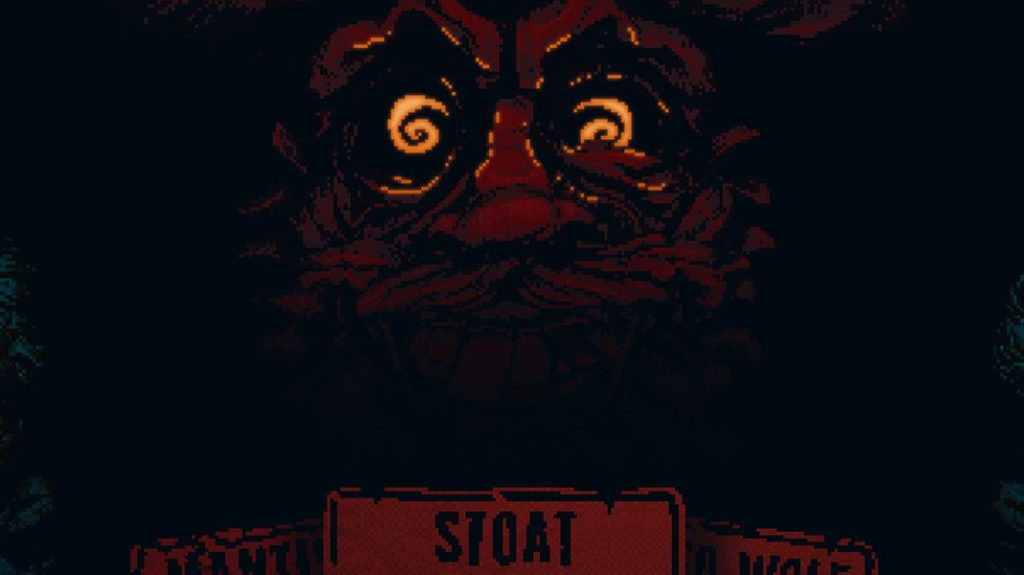 Inscryption presents as a card game. A creepy card game with a narrative adventure layer that is easy to lose yourself to. It balances itself nicely on the cusp of simplicity and complexity, with a satisfyingly responsive interface and an incredibly strong, sinister aesthetic that leans on the unknowns of the dark and the chilling suggestions of what horrors might lie within.

However, there is a lot more to the game than what you might be able to glean from an hour of play. Or even five hours. Or even ten. Inscryption is a superbly unnerving experience with an intense sense of mystery throughout, and it succeeds in piquing and taking advantage of your morbid curiosity, leaving you dumbstruck again, and again, and again.

To say too much more would be a shame – Inscryption is the kind of experience that is most impactful when you have close to zero knowledge or suspicion of what to expect. If your interest is stirred, consider not reading any further, and try to refrain from watching the trailer below.

If you’re familiar with the work of solo developer Daniel Mullins, who developed Inscryption and previously Pony Island and The Hex, then you likely know the narrative approach to Inscryption is a metatextual one. The clues are tantalizingly seeded from the very beginning – there’s a disembodied voice from a player who doesn’t seem to represent you, and the fact that you can only ‘Continue’ as opposed to starting a new game.

The ominous, menacing atmosphere adds much to the feeling that something is not quite right. Inscryption’s card game is played in a dimly lit room. You embody a person, and a card dealer hides in complete darkness across from you. Throughout your tabletop adventure they’ll periodically emerge, donning frightening wood-carved masks to personify characters throughout the story they are telling like an over-eager dungeon master. Lose against them and their hands reach out from across the table to drag you into another room and dispose of your body. It’s intimidating.

But in-game bodies means there is another layer to Inscryption, one that exists away from the card table. You can stand up. You can explore the forest cabin you’re confined in and fiddle with its furnishings. And with this revelation, Inscryption ignites an imperative to explore every corner of your prison and piece together what small clues you can find to arm yourself with the knowledge or tools to escape. It might be a combination that unlocks a safe, or something you can make use of to give you an advantage during the card game. Every new tidbit you find is a spark that lights a fuse of anticipation, making you eager to see what actions you might be able to take.

This escape room layer is only the beginning. But ultimately, hard progress is made by engaging with the card game, and Inscryption does its best to keep this aspect from being a hindrance in uncovering the answers to your questions. The mechanics begin simply – you place cards of varying power onto the table in four pre-determined spaces, which will deal damage to the opposing player, unless they create obstacles with their own cards. It’s pleasing to play in its own right with a fast-paced tempo. Gradually, more modifiers and game concepts will be introduced at a pace that’s comfortable to keep up with, but open up far more variables to keep an eye on.

There are significant spikes in challenge, however. At times, you’ll be overwhelmed with a whole new slew of mechanics with little guidance, or have to throw everything you think you know about Inscryption out the window. As someone who has a low affinity for card-based games, these big paradigm shifts were tougher to internalise, and stretches of the game were naturally drawn out as I tried to come to terms with them.

Thankfully, avenues of assistance exist to help eventually open up your path, whether that be the ability to create a powerful custom card for future games, or apply a number of special traits to your best tools. Inscryption is eager for you to see what else it has up its sleeve, and the urge to discover that unknown is a strong motivator in its own right.

Regardless of what the answers are eventually revealed to be, the constant mystery throughout Inscryption is enthralling. To be pulled by your curiosity into its journey is to be compulsively stimulated by its card game and consistently captivated by the enigma of what else exists above and beyond it. Unnerving, compelling, and unpredictable, it’s excellent every step of the way.

A copy of Inscryption on PC was provided and played for the purposes of this review.