Yves Guillemot has reportedly apologised for comments implying it was up to developers to save Ubisoft.
Leah J. Williams 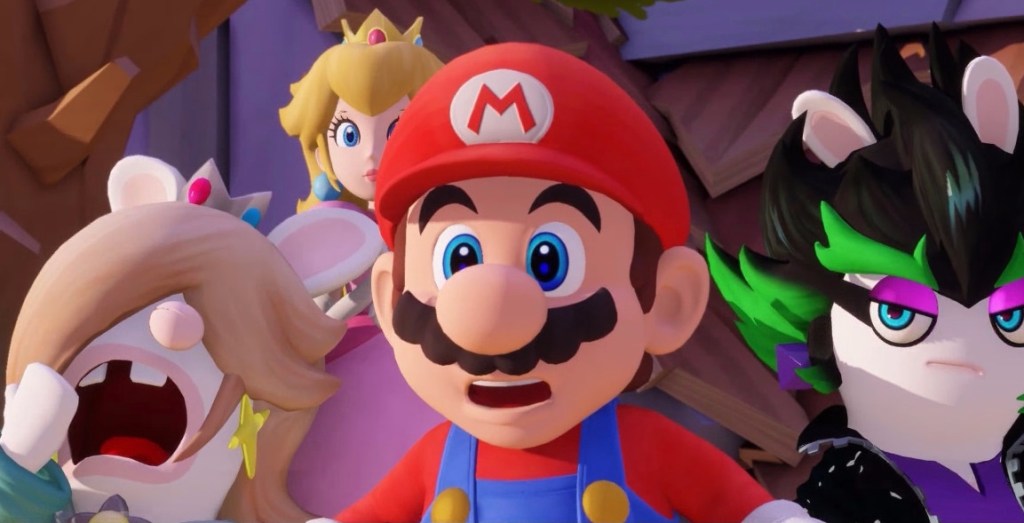 In a recent email to development staff, Ubisoft CEO Yves Guillemot reportedly implied the onus of company success was on individual employees – a statement which frustrated developers bound by directives from management, and the overall company vision. The backlash against this email was so severe that the Solidaires Informatique union at Ubisoft Paris called for a strike in late January. Now, Guillemot has reportedly apologised, claiming it was not his intention to blame hard-working employees.

According to Kotaku, the apology was delivered in a company-wide Q&A session designed to address recent financial results, the disappointment of sales for Mario + Rabbid Sparks of Hope and Just Dance 2023, and the next steps for Ubisoft. Staff were able to submit questions via corporate channels, and used this opportunity to question Guillemot’s intent in stating ‘the ball was in [the developer’s] court’ after a year of financial strife.

‘The ball is now in our court – for years it has been in your court so why did you mishandle the ball so badly so we, the workers, have to fix it for you?’ read one of the upvoted questions in the channel.

In response to this question and wider company sentiment, Guillemot reportedly opened the meeting with a direct apology: ‘I heard your feedback and I’m sorry this was perceived that way. When saying “the ball is in your court” to deliver our lineup on time and at the expected level of quality, I wanted to convey the idea that more than ever I need your talent and energy to make it happen.’

‘This is a collective journey that starts of course with myself and with the leadership team to create the conditions for all of us to succeed together.’

According to Kotaku, the apology was fairly well received within Ubisoft – but many still believe management is ‘out of touch’ and does not have the best interests of staff in mind. This was compounded by a rejection of many requested improvements from employees, with a four-day work week proposal and suggestions of pay rises to combat inflation both shot down during the meeting.

The strike called by Solidaires Informatique was also not acknowledged, nor were the recommended terms laid out by the union.

While Guillemot’s apology was appreciated, it was only the tip of an iceberg.

Going forward, it appears the company has more trouble on the horizon, as it reckons with shifting internal structures, disgruntled employees, flagging sales, a raft of game cancellations, and delays for projects like Skull and Bones.

There’s hope on the horizon, in the form of fresh releases like Assassin’s Creed: Mirage and Avatar: Frontiers of Pandora, but it appears developers are still in for a long, rocky road to these launches, as management directives shift.