Ubisoft CEO Yves Guillemot recently claimed it was on Ubisoft workers to save the company from poor financial results.
Leah J. Williams 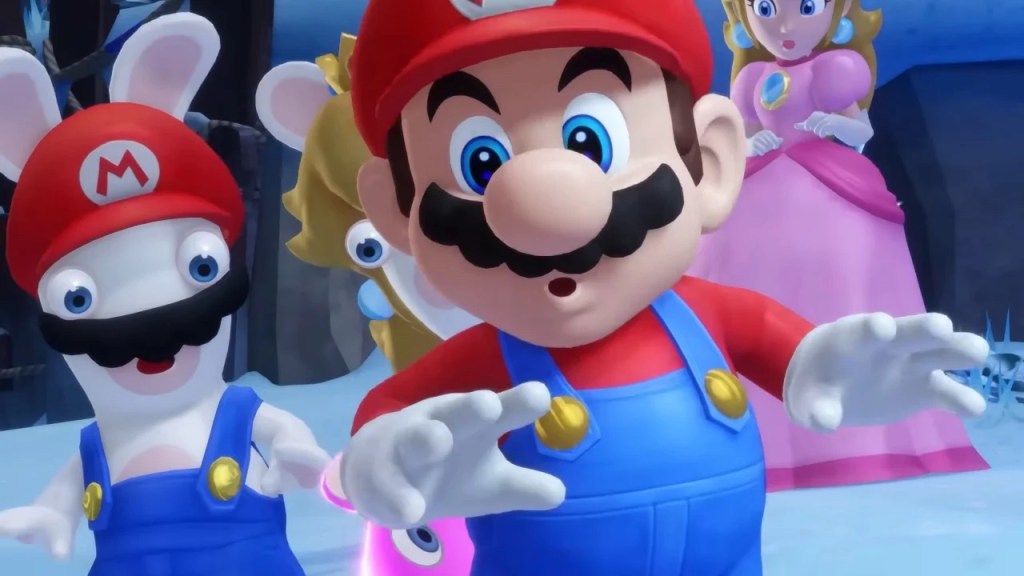 In an email exchange verified by Kotaku, the CEO told workers, ‘The ball is in your court to deliver this [game] line-up on time and at the expected level of quality, and show everyone what we are capable of achieving.’

Many have spoken out against these comments, highlighting that individual workers do not have the power to control a company’s future, or ensure success. Decisions are made at the top, and it’s these decisions that make or break development – from marketing budgets to team growth, individual benefits, and project scope. The ball is definitively not in the court of workers, and disgruntled Ubisoft employees are now taking a stance against this seeming blame.

‘Mr. Guillemot asks a lot from his employees, but without any compensation. Have salaries kept up with the high inflation of recent years? What about the implementation of the four-­day week? What has been put in place for the teams that come out of the productions exhausted (like those of Just Dance or Mario)?’ Solidaires Informatique wrote in its strike announcement.

‘Because Mr. Guillemot and his clique only understand the relationship of power, Solidaires Informatique is calling on the employees of Ubisoft Paris to go on strike on Friday 27 January in the afternoon, from 2 to 6 pm.’

In addition to calling for a strike, the union group is also demanding salary increases for all staff, improved working conditions overall, transparency for how the company manages its workforce, less tolerance for abusive management policies, and consideration for a four-day work week.

Guillemot’s comments have been labelled a ‘catastrophic’ communication error, one that has rankled many within Ubisoft. While it’s unknown if the company has walked back this statement yet, it’s clear a movement has now been inspired.

Ubisoft Paris staff are expected to work out on 27 January 2023, in the hopes of making a clear statement against the attitudes of Guillemot and wider company management.